Titi, the mother of former Big Brother Naija housemate, Angel Smith, has stirred controversy on social media after she claimed that single mothers are more responsible than married women. 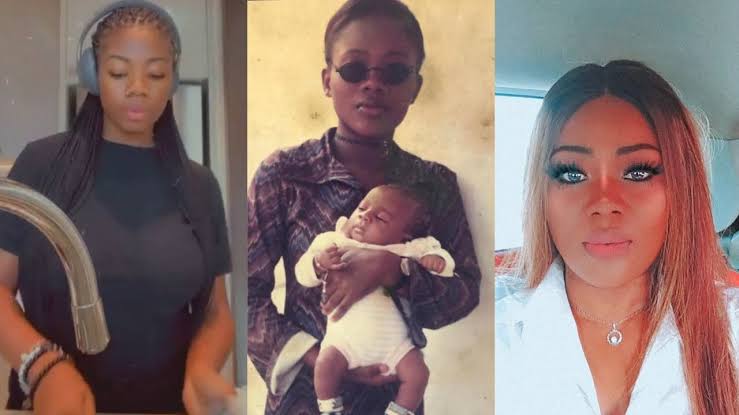 Titi made the claim while reacting to those criticizing her and labeling her a bad mother after she shared a video of herself twerking in a bum short that exposed her butt cheeks.

Taking to her Instagram story on Friday, the reality TV star’s mum berated Nigerians who are quick to shame single mothers, adding that the stance of the society towards single mothers needs to stop.

She also opined that single mothers are way more responsible than the married ones who she claimed have the shadiest attitudes behind closed doors.

She wrote, “The name-calling of single mothers in Africa needs to stop especially in Nigeria. Single mothers are even more responsible than most married women because the things that some of y’all do behind closed doors dey SHOKE me…If you think it’s easy being a single mum please try and play the role of mummy and daddy for one year without the help of a man.” KanyiDaily recalls that Angel Smith, and her mother, Titi has mocked her BBNaija colleague, Maria Chike Benjamin, who was accused of husband snatching. 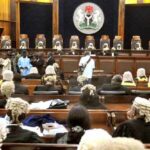 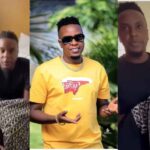