The National Chairman of the Peoples Democratic Party (PDP), Iyorchia Ayu has reacted to the corruption allegation made against him by Rivers State Governor, Nyesom Wike. 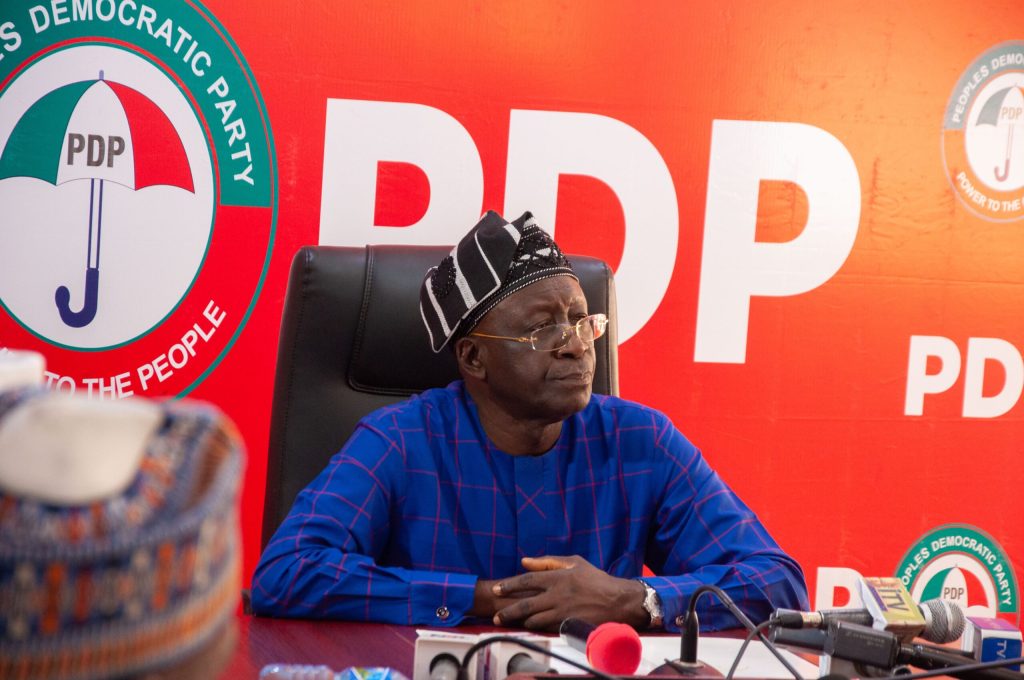 Ayu Reacts To Wike’s Allegations Against Him

During a press conference on Friday, Wike had accused Ayu of corruption, alleging that the PDP chairman received double pay for a single project.

According to Wike, Ayu collected N100m from a governor for the renovation of PDP’s Democratic Institute and also went back to the party’s NWC to take another N100 million for the same job.

The governor also accused the chairman of collecting N1 billion from a presidential aspirant in Lagos, adding that Ayu bribed some members of the PDP National Working Committee to have them on his side.

Reacting to the allegations while addressing journalists after the party’s Board of Trustees meeting yesterday, Ayu admitted receiving N100m from a PDP governor, but said he “never collected N1bn from anybody.”

He narrated how the PDP had difficulties in funding when he was elected and how the presidential candidate, Atiku Abubakar, had suggested that the party take a loan of N1 billion from a bank – whose owner was also an influential member of this party but has left the party.

Ayu acknowledged that a sitting governor donated N100m for the revival of the Peoples Democratic Institute (PDI) which was housed in a portacabin, but he denied taking another N100 million from the NWC.

He said, “I want to make it clear that at no time did I, as the National Chairman of the party, collect any N1bn from anybody. When we came in and the party was having funding difficulties, the presidential candidate suggested that we should take a loan from the bank and the owner of that bank is a member of the party, he has even left the party.

“The party never took any loan from anybody. Any money advanced to the party was declared before the NWC and handed over to the National Treasurer. All our accounts are up to date and we promised to publish the accounts at the end of the year.

“On today’s (Wike) allegations (N100 million), I fully briefed the BoT that one of our governors made a contribution of 100 million for the revival of the PDI which was housed in a portacabin and I explained to them that we hired an appropriate place in Asokoro, we have furnished it, renovated it.

READ:  Emir Of Kontagora, Saidu Namaska Dies In Abuja Hospital After 47 Years On The Throne

“Three days later we went there, inspected it and the NWC decided that before commissioning we should invite the governor in question to come and inspect what we have done with his contribution.

“I am happy that the National Secretary of the party has since written a letter to that governor. I or the NWC never took any money to carry out that renovation in fact, we have not even exhausted that N100 million given by one of the governors.

“The consistent attack on my person since the end of the convention on the 31st of May. I have refrained from reacting as the father of the party I felt I should encourage reconciliation.

“But where it touches on my personal integrity or even my family members are brought into play I appeal to such people to desist from trying to malign my character or bringing my family into party affairs.” 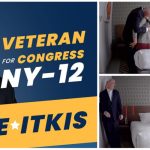 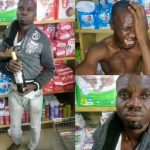