Governor Nyesom Wike of Rivers State and three of his counterparts, all of the Peoples Democratic Party (PDP) have departed Nigeria for Spain. 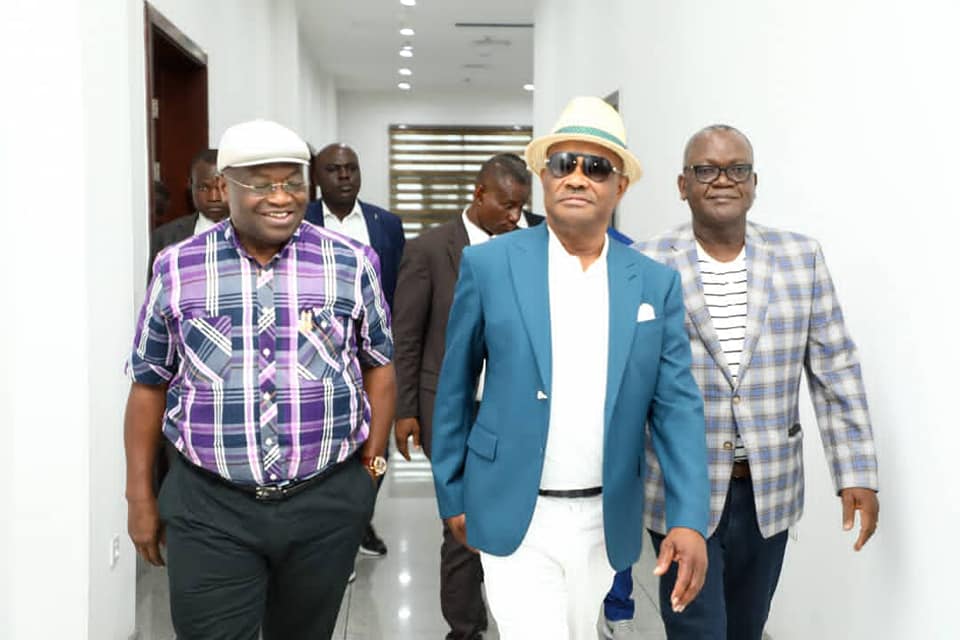 According to Punch, this was disclosed by a
top party chieftain in the Rivers state who pleaded anonymity.

He said, “Yes, it is true. They left for Spain early Saturday morning, but I can’t say the reason for the trip.”

Kanyi Daily reported that Wike, on Friday, addressed a live media chat on Friday morning at Government House, Port Harcourt, where he opened a can of worms about the national chairman of the PDP, Senator Iyorchia Ayu.

The governors, including Enugu state Governor, Ifeanyi Ugwuanyi, now known as G5 have been calling for the resignation of Ayu.

According to Wike during the Friday briefing, they were not leaving the party, but that it would not augur well if they dump the main opposition party.

Wike also at the media chat said he will not back down on his call for Ayu to step down to pave the way for a Southerner to succeed him as the party’s chairman.

While noting that there would be no peace in the party if Ayu doesn’t resign, he said, “a situation where the PDP Presidential candidate, Atiku Abubakar, and the national chairman (Ayu) come from the same zone does not make for equity, fairness, and justice.” 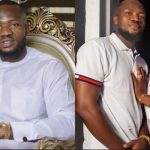 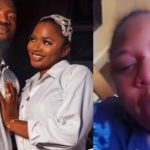