Governor Babajide Sanwo-Olu of Lagos State hosted some Nollywood actors and actresses in the State on Monday night. 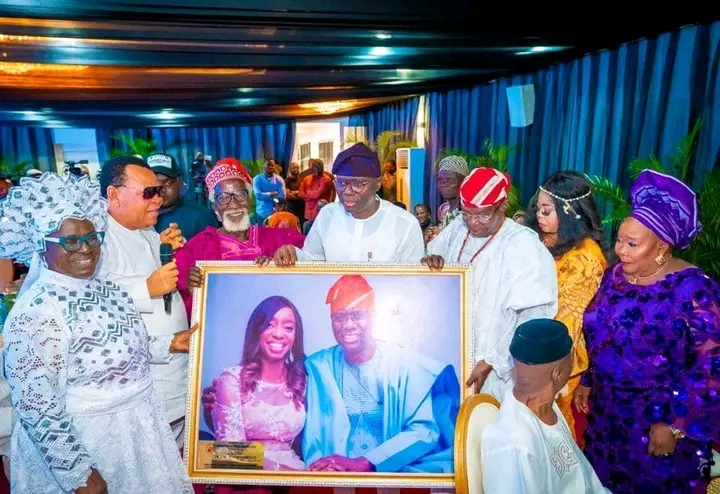 He shared pictures from the event via his verified  Facebook page on Tuesday. 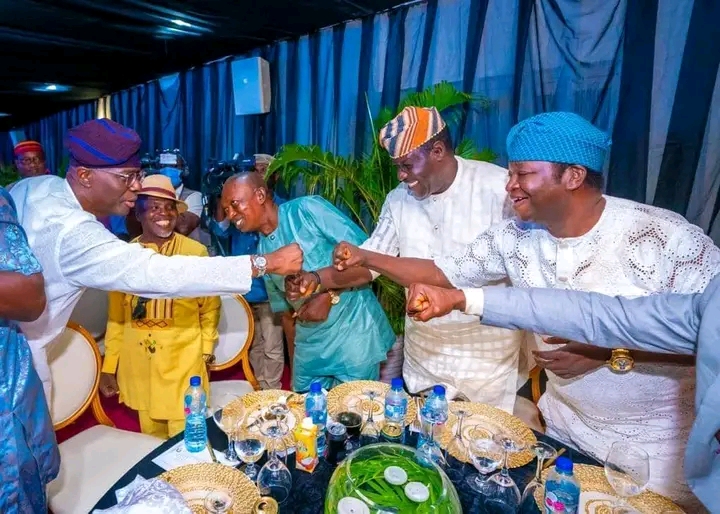 Sanwo-Olu stated that he hosted them in recognition of their contributions to the growth of the film industry. He also revealed that he has implemented a health insurance scheme for them to ensure they have adequate medical care. 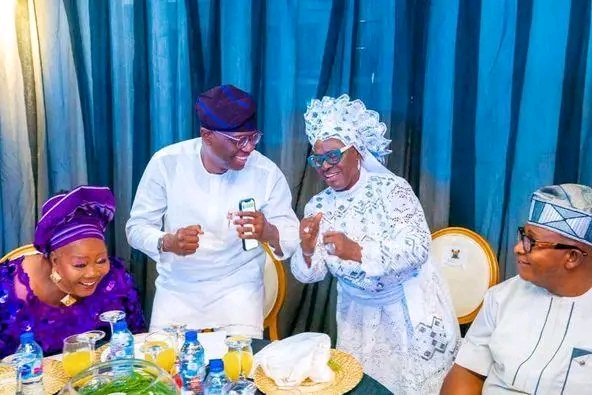 He said, “I hosted veteran Nollywood filmmakers to dinner on Monday night in appreciation of their contributions to the growth of the industry. 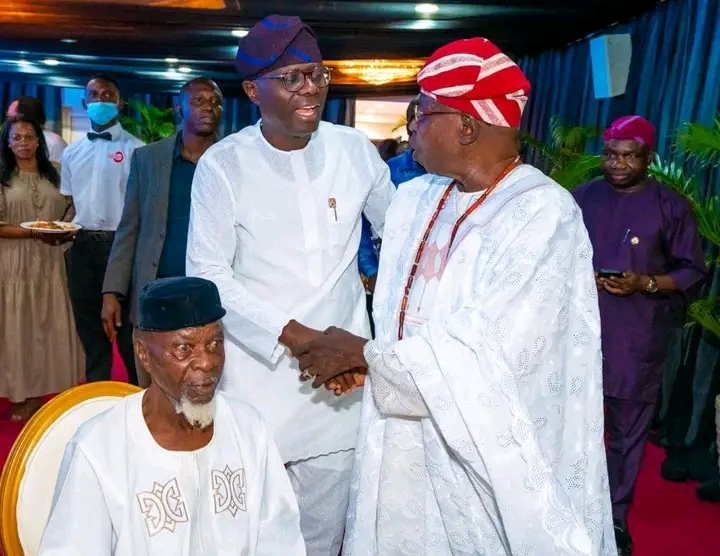 “I used the opportunity to institute a health insurance scheme for them to ensure they are well covered for adequate medical care.”

READ:  Bishop Oyedepo Questions Why Markets Are Open But Churches Are Closed During COVID-19 Lockdown 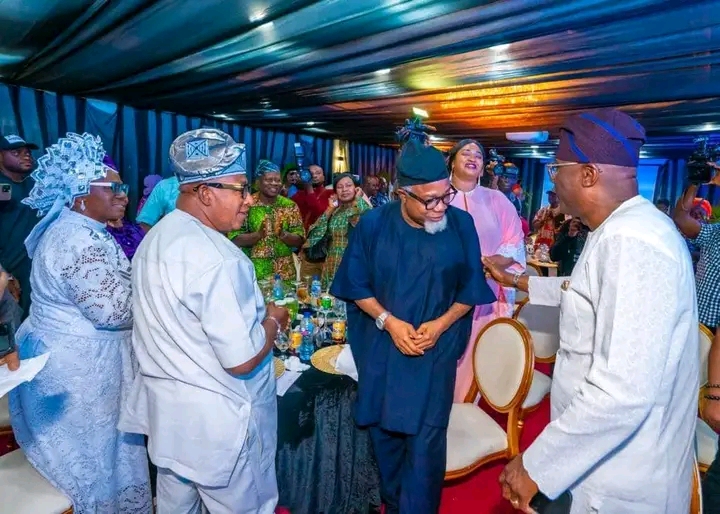 “We realise that this industry is one of the highest employers of labour. The veterans and practitioners have continued to provide succour and a means of livelihood to a lot of citizens. More importantly, they give freshness to our lives through their stories.

“The health insurance scheme is part of our interventions to assist them with access to health care in public health facilities.

“This scheme will be specially categorised for professionals in the film business and those who have shaped our society with their craft.”

The gesture is coming a few months before the 2023 general elections, in which the governor is seeking a second-term mandate. 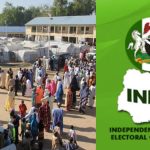 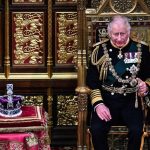