The Oba of Benin, Oba Ewuare II, has asked the presidential candidate of Labour Party (LP), Peter Obi if he can resist temptations and remain clean if elected president in 2023. 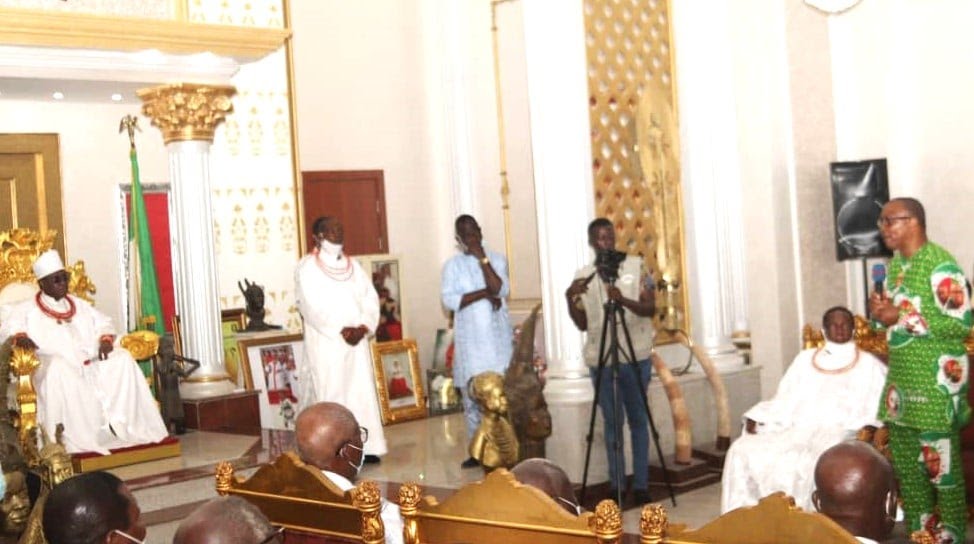 The revered monarch asked the question on Friday when the LP candidate and his running mate, Yusuf Baba-Ahmed, visited his palace in Benin City, Edo State.

Oba said he read that a parcel of land was given to Obi and he turned the offer down and asked if that information was true.

Ewuare further told him that there were a lot of temptations in office and asked if he could resist them and remain clean?

The ruler further said that there had been a lot of arguments about his popularity.

He said it was believed that Obi was only popular on the social media, while some said otherwise, adding that he had tried to find out from both the old and the young and that what he saw was quite amazing.

The traditional ruler maintained that the Benin throne, right from time immemorial, had remained apolitical as he was the father to all.

He said the throne was interested in the one who had the interest of Nigerians at heart, one who could make life meaningful for all.

Responding to the Oba’s questions, Obi said it was true that he actually returned the land given to him.

On the question of resisting temptations that are associated with the office, Obi said he and his running mate would do all in their powers to resist and fight corruption in the country.

Earlier, Obi said he was in his palace with his team to seek for his blessings as he embarked on his campaign.

He said the forthcoming elections should not be based on religion and ethnic sentiments, but on competency and one who could deliver to Nigerians the dividends of democracy.

Obi assured that if elected, his government would leverage on the country’s population and vast lands to boost the nation’s Gross Domestic Product and make life better for Nigerians.

The former Anambra governor, who also addressed Labour party supporters at the Baptist Convention Ground, promised to rebuild the country if elected.

READ:  Pastors Cries Out As Church Is Turned Into Nightclub [Photo]

He assured the people, particularly youths and women, of his commitment towards securing the nation for the overall interest of the people.

Obi further assured that if elected President of Nigeria, the people would no longer go to bed hungry.

“We will stop people from looting the nation’s treasury.

Is about you (referring to the youths), with you, we will take back this country.

“Labour Party will stop nepotism, that is my commitment,” Obi said.

KanyiDaily recalls that Peter Obi had also paid a visit to Apostle Johnson Suleman in Benin, following the attack on his convoy. 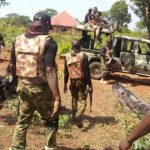 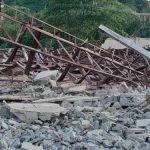