Nollywood actress, Adanma Luke has countered the claim made by her fellow movie star, Shan George, that their colleague, Hanks Anuku is mentally sound. 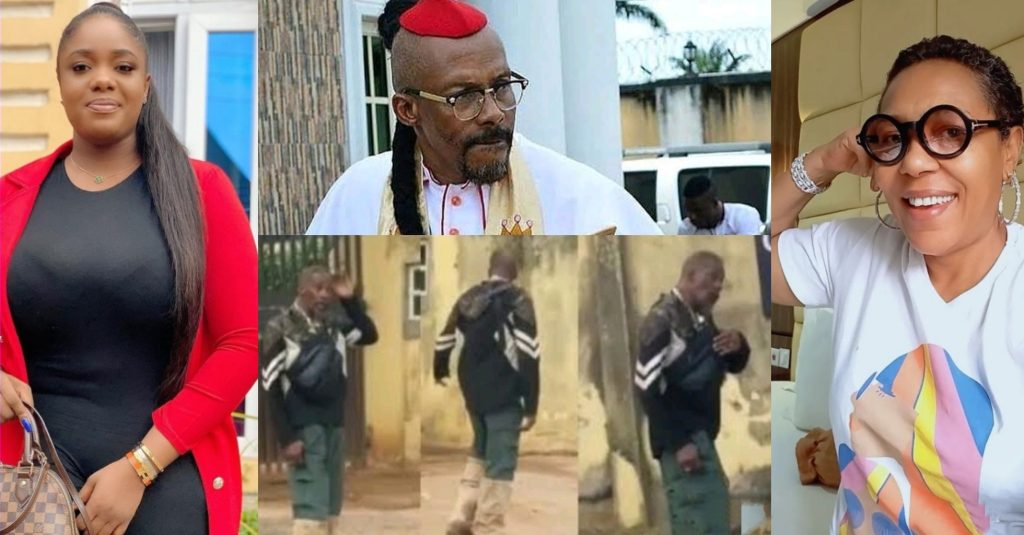 KanyiDaily recalls that a man, who bears the same physical appearance with Anuku, was recently seen in a video looking unkempt and haggard on the streets of Benin.

The man was also seen talking to himself as people recorded him and expressed their dismay that the once bubbly actor may be mentally unstable allegedly due to drugs.

Reacting on her Instagram story, Shan George said Anuku is not insane as widely feared, stressing that they were both on a movie set “three days ago”.

Sharing a recent picture and video of herself with the actor, she wrote: “Nothing dey do Hanks o. We dey same set. This pix is three days ago.”

READ:  Cardi B Ends One Year Old Marriage With Offset In New Video

But reacting on her Instagram story, Luke counted the claim, saying Nollywood figures should stop trying to conceal the condition of Anuku.

The entrepreneur said Anuku isn’t okay and should be allowed to get help, stressing that attempting to hide his condition would deny him help.

“Please you all Nollywood peeps should stop with the lies when you know the truth. He isn’t okay so let him get help now that the world knows,” she wrote.

“Stop with the cover-up if he was your blood you would have helped but now that the world is about to find out the truth you all try to hide it. Hank isn’t okay so let’s allow him get help now before it’s too late.”

READ:  Portable Slams Davido For Unfollowing Him On Instagram Over Osun Election [Video] 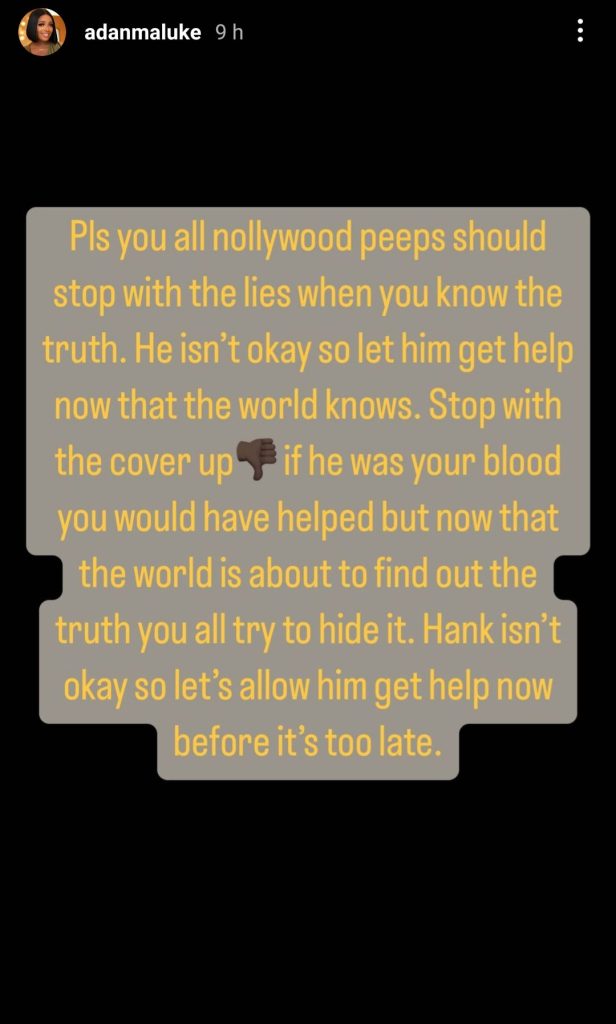 KanyiDaily had also reported how veteran actor, Taiwo Hassan, popularly known as Ogogo, was seen engaging in a public fight with a fan on the streets of Ilaro, Ogun state. 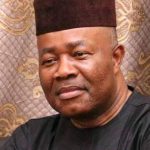 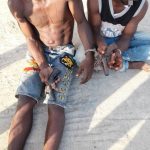