Nigerian man, Solo Akinsanya has taken to social media to share his testimony of how God healed him of colon cancer. 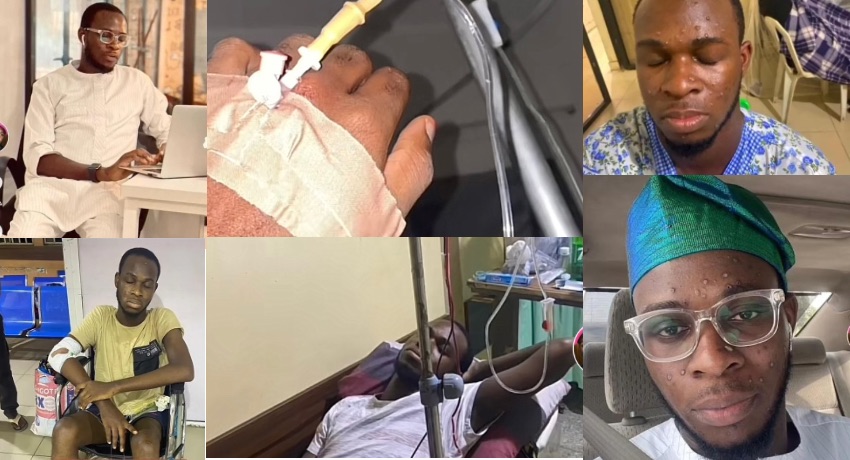 In a video shared on his TikTok page, the young man narrated how he died and came back to life during his battle with the ailment.

According to him, he suddenly became sick in 2021 and his internal organs started failing, along with other painful symptoms.

Solomon said he underwent a colonoscopy procedure and was diagnosed with colon cancer.

He said he was in so much pain and contemplated committing suicide because he couldn’t bear the pain anymore.

On Oct 18th, 2021, he said he died in his mother’s hands, lost all the blood in his body and his cells started degenerating.

However, his mother started praying and calling on God to bring him back to life. He was taken to two different hospitals but was rejected.

Shockingly, Solomon said he came back to life after 6 hours of being pronounced dead.

He said he underwent another colonoscopy test to ascertain the state of the colon cancer and the result came back negative, as there was no cancer in his body anymore.

Solomon said the doctors didn’t believe he was cancer-free and scheduled him for a surgery to check his body but they didn’t find anything.

One year after the incident, Solomon who is still hale and hearty, has now taken to social media to share his testimony. 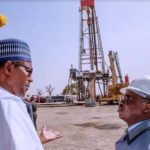 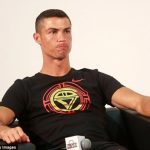