A fire incident was recorded at a section of the National Youth Service Corps (NYSC) headquarters in Abuja on Friday. 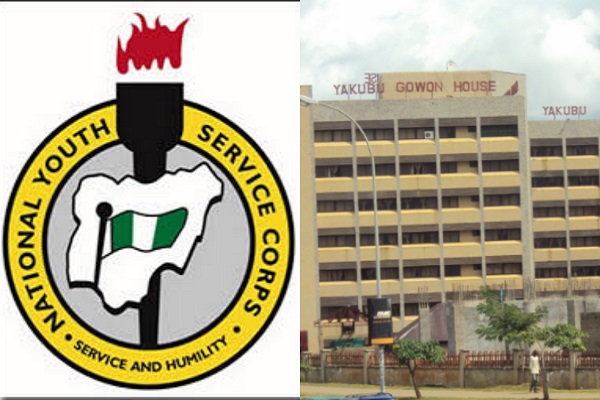 NYSC Director of Press Relations, Eddy Megwa, in a statement on Friday, said no life was lost in the sudden fire outbreak as it was limited to the third floor of the six-storey building edifice.

Megwa, who also disclosed that all vital documents were promptly evacuated and safeguarded, said that the fire was put out by the Federal Capital Territory and Federal Fire Service Departments when the incident occurred at about 07.30am.

He also said that the affected floor is occupied by Planning, Research and Statistics and the General Service Department with the fire affecting only a particular room with electronic gadgets.

READ:  Sheikh Ahmad Gumi Reveals Why Buhari Should Not Declare Bandits As Terrorist In Nigeria

He said, “Fortunately enough, no life was lost and all vital documents were promptly evacuated and safeguarded.

“The management of the scheme heartily appreciates the Federal and FCT Fire Service Departments for their prompt response which minimised the effect of the incident.

“Management also appreciates all security agencies for the invaluable roles they played during the unfortunate incident.”

This comes just a few days after many shops and goods worth millions of naira were burnt to ashes as fire gutted a building in Tejuosho Market, Yaba, Lagos State. 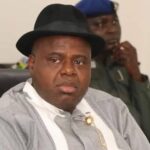 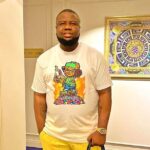