The Olowu of Kuta Kingdom, HRM Oba Dr. Hameed Adekunle Makama Oyelude, Tegbosun III, has urged Nigerians to support the Nigerian army more than ever as they strive to end the insurgency and other criminal elements in the country. 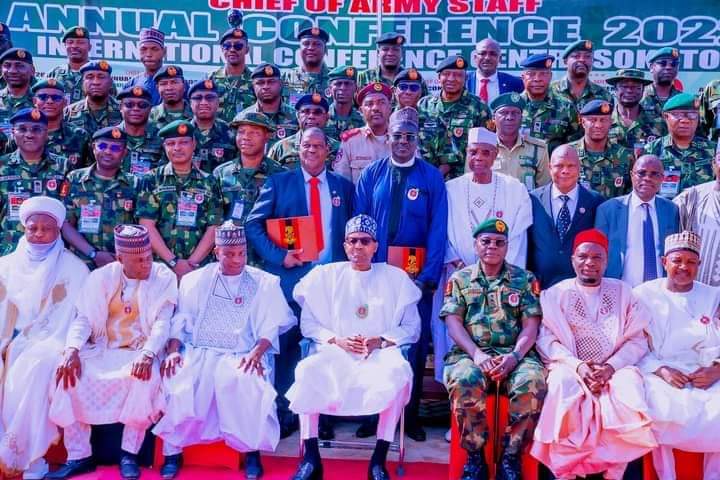 The monarch said the ongoing chief of army staff Conference is another opportunity to demonstrate our love for the army as the pride of the nation.

Olowu in a statement issued by his media office on Tuesday in Kuta maintains that the Nigerian military, especially the army should be given more support in this onerous task to keep Nigeria as one. 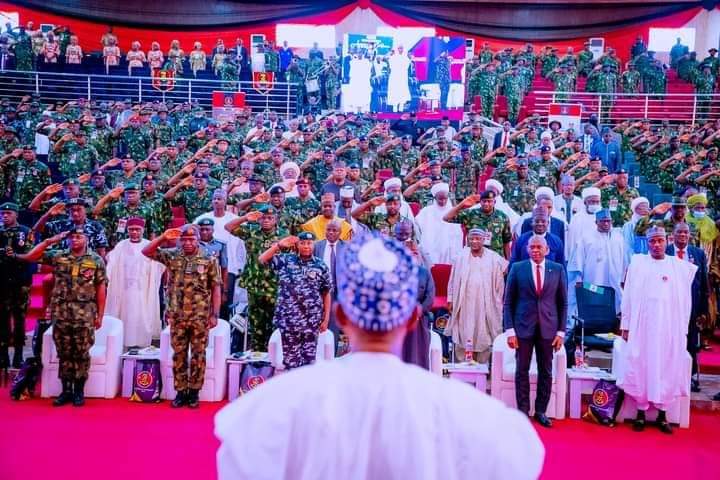 The monarch also congratulated eminent Nigerians who have contributed in no small measure to strengthen the army, especially the former Nigerian Ambassador to the Benin Republic, Ambassador Tukur Buratai, a former army chief of staff whose efforts have led to seamless transition and template that is helping the military to conquer the Boko Haram elements. 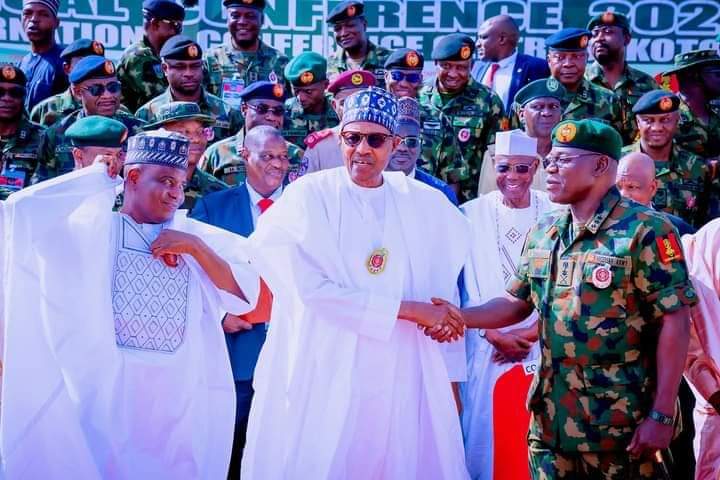 He, however, congratulated the chief of army staff, Lt Gen farouk Yahaya for harmonious working relationships with other service chiefs. He said;

“As the Nigerian army strive to rid the country of Boko Haram and other criminal elements in the country, it’s the time to lend a helping hand and support the army.

“ Our Spritual and moral support is very key at this moment and also I want the army and the military generally to know that Nigerians appreciate what they do and are solidly behind them.

“ We should also remember the fallen heroes and the families of those that paid the supreme sacrifice while serving their fatherland.

This is the only way to give hope for the living and assure the dead that their death will not be in vain.” He added.

While concluding Olowu thanked President Buhari for giving the military the desire priority in budgetary allocation and assure the president the Army led by General farouq Yahaya will not dissapoint him and the nation.

In other news, The Central Bank of Nigeria (CBN) on Tuesday, imposed fresh cash withdrawal limits on individuals and organizations which take effect from January 9th, 2023.

Shehu Sani: Threat To Deal With Anyone Who Refuses To Vote APC, Unfortunate, Threat To Peaceful Election