Festus Okoye, the National Commissioner for Information of the Independent National Electoral Commission (INEC), has revealed that the electoral body will soon release a shocking report on permanent voter cards (PVCs) found in questionable places. 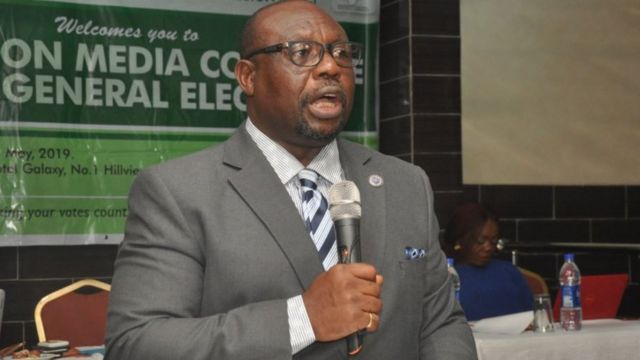 Okoye spoke on Thursday during a workshop organised by the Cable Newspaper Journalism Foundation (CNFJ) to discuss vote buying and election manipulation.

According to him, “very soon, the commission will release a report relating to all the PVCs people said were found in gutters and on the streets of Lagos. This nation will be shocked.

“Those who have bought PVCs thinking they can influence the result of an election are the ones who are opposed to the use of the BVAS.

“We have made it very clear that if the BVAS cannot capture your fingerprint and face, we will not allow you to vote.”

Okoye added that INEC will carry out mock accreditation in all the states of the federation and all the senatorial districts.

“We did the same mock accreditation in Ekiti and we also carried it out in the Osun governorship election. We’ll do it so people can have a feel of the workings of the BVAS and how it will be deployed for the election,” he said.

KanyiDaily recalls that the INEC had fixed December 12, 2022, to January 22, 2023, as the dates for the collection of the PVCs across Nigeria. 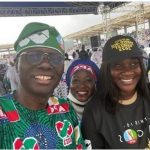 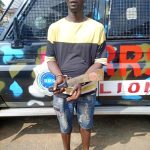