Nollywood actress, Mercy Johnson-Okojie has joined the Lagos State Governor, Babajide Sanwo-Olu, for the presidential campaign rally of the All Progressive Congress (APC). 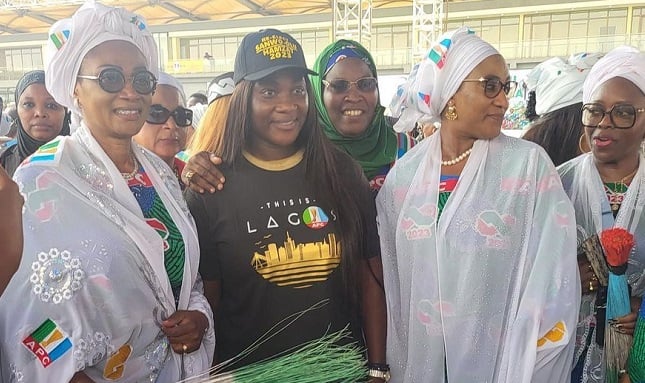 The actress is the wife of Prince Odi Okojie, APC’s house of representatives candidate for Esan north-east/ south-east federal constituency ahead of the 2023 elections.

Taking to her Instagram page, Mercy shared photos from the APC women south-west rally alongside Sanwo-Olu, stressing that the activities at the event renewed her hope that the ruling party has good intentions for Nigeria.

She wrote, “Earlier today, I joined His Excellency, Babajide Sanwo-Olu @jidesanwoolu, and the incredible women leaders that make up the APC ‘Women Presidential Campaign Team’ at the APC women Southwest Rally.

“As a woman, wife to an APC candidate @princeodiokojie and mother, I am confident in the APC plan for women which is in line with the 35% affirmative action for women.

“From the goodwill messages and conversations with the women leaders, I was opportune to hear from the horse’s mouth and I have renewed hope and confidence in the good intentions, great plans and actions to follow for the women of Nigeria and for the people of Nigeria.” 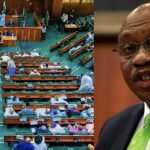 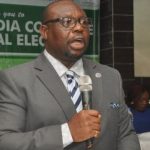