Every other week, we see news reports of one Nigerian billionaire toppling another off the top 2 positions – it is never the 1st position as that bit appears to be set in stone – irrespective of the prevailing realities around the true earning positions of the men who occupy them.

At times, you would think this were a Formula 1 race with the frontrunners neck and neck and overtaking one another at intervals, except that in this particular race, only the top 2 and 3 positions are interchanged. About time we permitted some logic and nuance in this game, since it matters to us to keep this otherwise insignificant score. 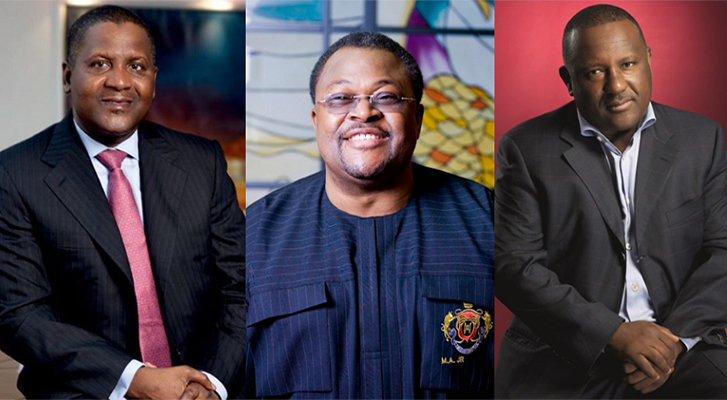 Who is richer, Aliko Dangote, Mike Adenuga or Abdulsamad Rabiu? Well, it depends on who you ask. If you put it to Forbes, it is always Aliko Dangote.

Who is richer in the straight run between Mike Adenuga and Abdulsamad Rabiu? That’s where the turbulence sets in because from my count, Abdulsamad is always overtaking Mike Adenuga in the newspapers.

This is even more interesting when you realize that the same papers who say he was now in the 2nd position return to say he has again overtaken Mike Adenuga into the 2nd position – Logic doesn’t appear to be their forte.

How many times can a man be overtaken in a year? It does look like there appears to be an obsessive need to force a debate where none exist. That way, if it is repeated long enough, maybe – just maybe – reality would eventually bend to the wishes of those who believe that repeating an anomaly long enough will make it normal.

READ: Forbes List 10 Most Powerful Men in Africa – What makes them Powerful? Find out below

In a Super Brands ‘Coolest Billionaires In The World’ feature piece, Mike Adenuga is said to be worth some $20b.

Unlike his Forbes estimate that methodically use his stock earnings and prices, this nuanced his wealth across some of his major economic interests and investments including Conoil, Glo, Julius Berger, banking interests, real estate etc. These are only the investments we know are owned by the quite private billionaire. It would not be shocking to find out that he’s got a lot more in his kitty.

Unlike his peers who appear to enjoy the attention of the media and are quick to give interviews and appear at events – nothing wrong with these, different strokes for different folks – Dr. Mike Adenuga Jnr. has pointedly kept himself away from the news, public events and other such matters. We know a lot less about him and we do know a lot more about the rest. Maybe that is why it is easy for the media games to be played against him, where he ought to be seen as the richest in Nigeria, going by assets and spread of investments, he is being made to look like even the 2nd position isn’t his. 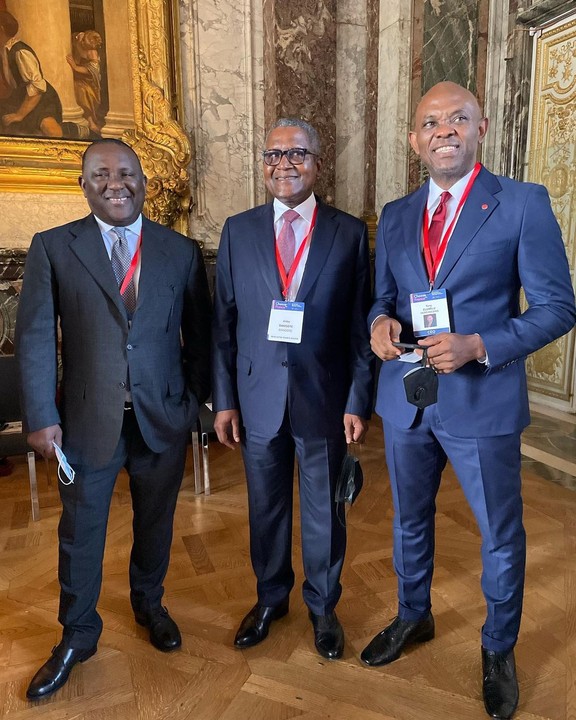 Money and the business of counting money is a numbers game, obviously. If the media intends to play it, numbers are dealt in the science of mathematics and mathematics is an exercise in numbers, not noise. Enough of twisting and bending logic, where we are made to read – and some believe – that those with profitable assets, including platforms that earn billions by the nanosecond must be seen to be poorer than those whose wealth are counted by the ticks, tocks and vagaries of stock exchanges. Even if this was some Tik Tok challenge, we would still need to permit reason as the preeminent decider of what we believe or don’t.

The internet and books are replete with reports of the inaccuracy of Forbes rankings – often the basis for newspaper reports on ranking the rich. It is no surprise for instance that the Bloomberg rankings of the rich and the Forbes ranking at often unaligned. Forbes almost completely ignores wealth held in private investments; Bloomberg makes an effort to accommodate those.

For instance, in 2019 Forbes claimed candy empire’s Jacqueline Mars was worth $29.7b, but Bloomberg valued the same billionaire at $43.8b. That’s a whopping $14.1 billion worth of errors. There are several disparities like this with these reports. These disparities make it appear like guesswork at best. At worst? Let us not be seen to be imagining that there are billionaires who pay to be valued higher than they really are.

We must define what we mean by wealth this side of the world. Elsewhere, one could be swimming in oceans of debts and still be deemed to be wealthy as long as they have managed to build a sophisticated system that only permits for their perceived income to be taken into account. This may look permissible in a credit system. To copy and paste this into our reporting and perception of wealth in Nigeria is to swallow the hook, the line and the sinker without question – also known as to be gullible. We can do better. Let’s define wealth by the obvious; who’s got more investments?

Who’s got the bigger investments? Who’s got more diversity in their investments? Who is less exposed to debts? And when all is said and done, who is able to drop the money on the table when push comes to shove? We know who, enough with the predictable musical chairs. It’s a poor look on all of us. 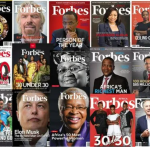 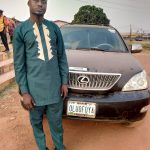