In a surprising fashion, Nigerian Grammy Award-winning singer, Ayo Balogun popularly known as Wizkid on Wednesday, disclosed that he will be going on a tour with his colleague, Davido. 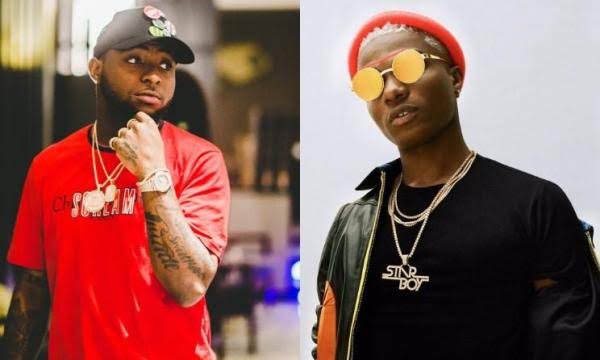 This comes after several years of supremacy battles.

According to him, the expedition will take place after his tour for “More Love, Less Ego.”

Wizkid also asked their fans to anticipate ahead of the collaboration.

He did not, however, give or specify a date for that.

The announcement by Wizkid has come as a surprise to many of their fans on social media.

This is because over the years, both Wizkid and Davido alongside Burna Boy — are considered to be the biggest artistes in Nigeria in contemporary times.

As a result of this, their fans have always been divided over who is superior with the trio yet to release a song together. Briscoe, a professional wrestler with Ring of Honor, died aged 38.

READ:  VIDEO: People Kill Themselves Online For Nothing, Wizkid And I Are Cool – Davido

“We Have To Be Careful” – Lady Raises Alarm Over ‘Satanic Symbols’ Used By Timaya, BNXN Buju [Video]