Burna Boy also claimed the fans accused him of killing someone. 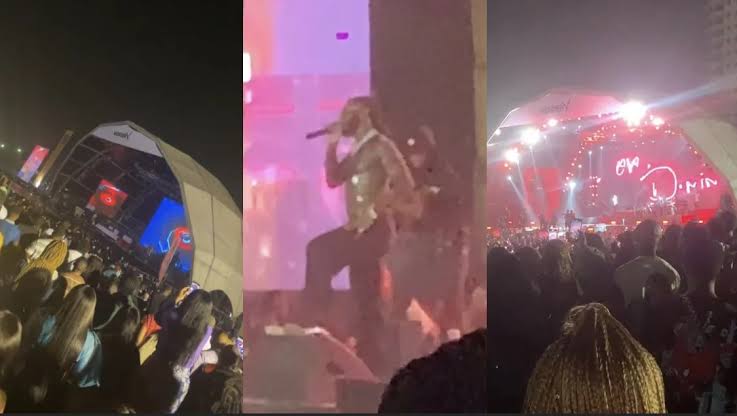 The singer went on this rant after he appeared on stage hours after he was supposed to perform on Sunday night.

Without showing remorse for turning up late, the “Last Last” crooner stated that he would have gone home if it hadn’t been for another singer, Seyi Vibez.

“I still love you, na why I still dey here. So if you no love me, na God go punish una.”

Meanwhile, Nigerians on Twitter have been reacting to the statement of the singer.

Below are some of the reactions:

Did I just hear God punish you.. pride comes before a fall

Person swear for una, next minute una follow am vibe to song 😂😂😂

Burna Boy came late and refused to apologize, yet you still sang along to his songs while he was performing.

Yes, he will be very punctual next year.

In other news, Kanyi Daily reported that former President of the Senate, David Mark has urged would-be losers in the forthcoming general election to congratulate the winners instead of approaching the court.

Mark also called for an end to politics of bitterness.

READ:  How Robbers Who Tried To Slaughter Me Were Chased By Invincible Crowd Of People - Nigerian Man Recounts Wonders Of God 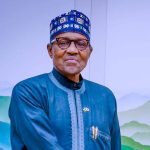 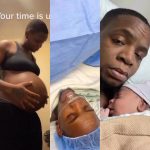