Plateau State Police Command has arrested Pastor Albarka Bitrus Sukunya for allegedly staging his own kidnap and demanding ransom from members of his church. 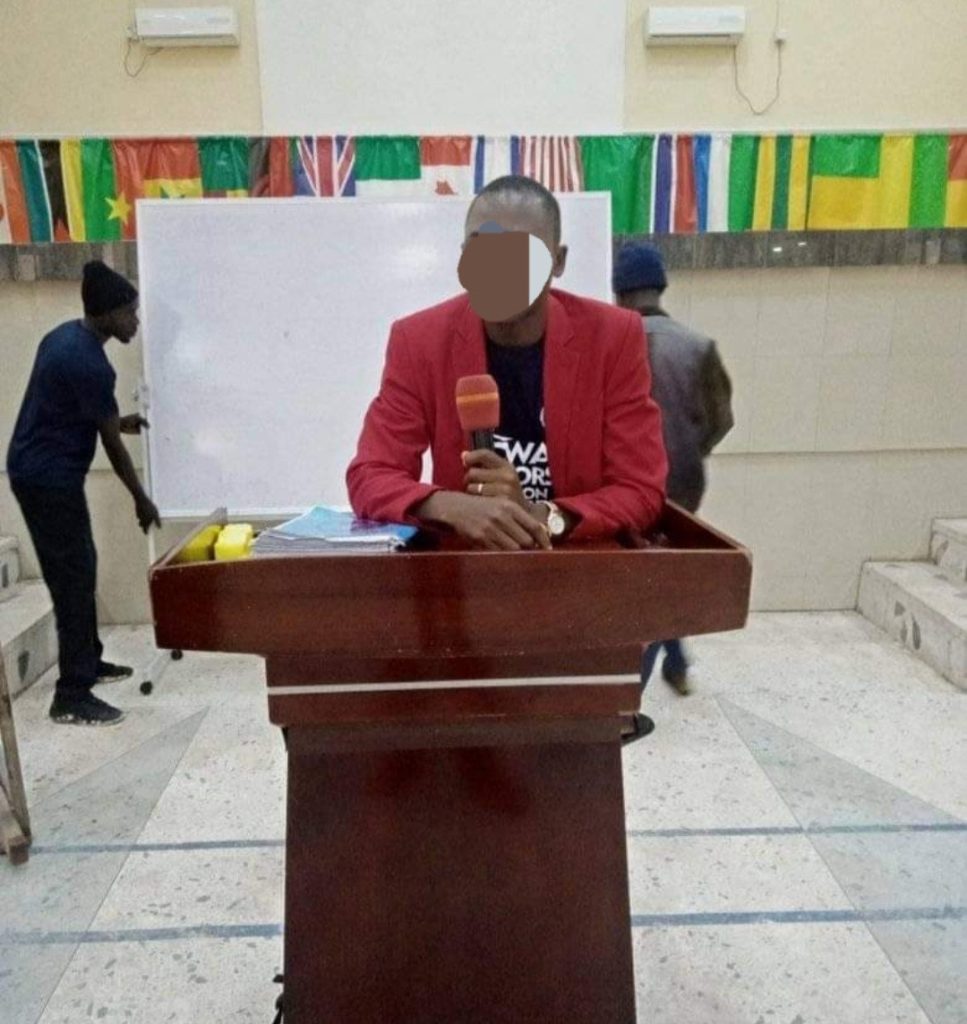 Pastor Fakes Own Kidnap In Jos

The command spokesman, Alabo Alfred, in a statement on Wednesday, said the pastor was arrested alongside his collaborators following intelligence reports after church members paid N600,000 ransom to secure the cleric’s release.

The statement reads, “The The Plateau State Police Command has again uncovered the nefarious act of one pastor Albarka Bitrus Sukuya ‘m’ of Jenta Apata, Jos who on several occasions staged his kidnap with his cohorts and receive ransom from sympathizing members of his congregation.

“In the course of investigation, it was established that the suspect has been conspiring with his gang to stage his kidnap and fraudulently collect ransom.

“On interrogation, the suspect confessed to have committed the crime and mentioned the following persons as his accomplices : (1) Baruk Mailale, (2) Nathaniel Bitrus both males of Yelwan Zangam village of Jos-north and (3) Aye (surname yet to be known) ‘male of Jalingo, Taraba State.

“The suspect further disclosed that on 04/01/2023, he set ablaze two motor vehicles ( a Mercedes Benz and a Toyota) and a bicycle parked at ECWA Bishara 3 Jenta Apata premises belonging to his colleagues who he alleged one of them hates him, referring to his senior pastor.

“However, police operatives of Nassarawa Gwong Division, Jos-north LGA arrested two (2) of the suspects namely, Baruk Mailale and Nathaniel Bitrus while effort is been intensified to arrest Aye, the third suspect.”

The police spokesperson therefore, enjoined the public to be watchful and report any suspicious happenings around them or within their area on time adding that this will greatly help in arresting criminals and thereby reduce crime and criminality in the state.

KanyiDaily had also reported how the police arrested a general overseer in Ogun church for impregnating two underage sisters and defrauding their mother of N2million.