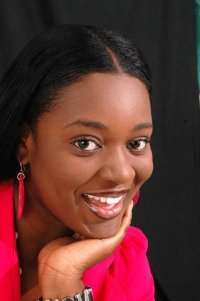 Recently, news broke that Ghanaian star actress Jackie Appiah is in a sizzling romance with Ace Radio Presenter Abeiku Santa following a sex role she played with him in an upcoming movie titled ‘Death After Birth’.

In the said movie, Abeiku Santana was seen busily ‘banging’ his waist behind Jackie Appiah and groaning, “Wow aaoo! Give it to me… I hear you are good, wow.”

Jackie finally clears the air on Wednesday; she told an online magazine that she did not have sex with Abeiku Santana as it was being speculated.

“Nothing happened. It was a make believe. We tried our best to make it believable. He is a professional and an interesting person. It was good experience acting with him. But nothing happened,”