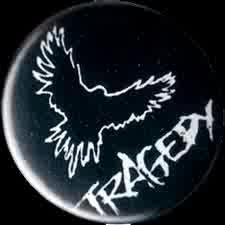 A Catholic church building in the Village of Adamgbe, Mbayongo Vandeikya Local Government area of Benue collapsed at about 9:45 PM tonight killing some 30 villagers who were worshipping during the Easter vigil night at the church.

Parishioners of St. Roberts Catholic church Adamgbe Mbayongo were right in the middle of service when the church walls came tumbling, crushing at least 30 people to death. A survivor of the tragedy Michael Tyokyaa said the situation was very tragic as it took extremely long before any form of help could come their way.

Police officers from Vandeikya township in  the local government headquarters managed to get to the collapsed scene almost an hour after the church building.

Mbayongo-Vandeikya is a terribly poor community in Benue state that borders Obudu Cross River. The people are so poor, church attendance provides some sort of spiritual and psychological comfort to many…..updates and pictures to come soon. 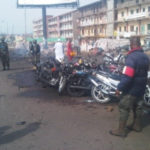