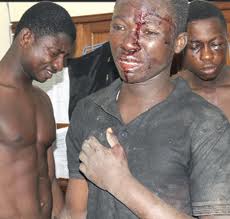 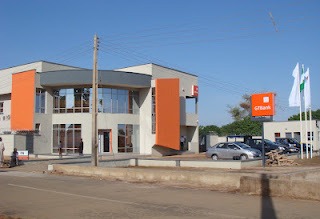 One of the workers, a
senior marketing executive of the bank’s branch in Gbagada, is currently being
interrogated by detectives at the state’s Special Anti-Robbery
Squad.

According to reports made
available to PUNCH Metro, the senior marketing executive allegedly conspired
with two security personnel of the bank and two other staff to perpetrate the
robbery of a customer who was to deposit some money running into millions of
naira.

The bank workers were said to have invited one Sadiq, believed by
the police to be a notorious armed robber in the state, who in turn invited six
other members of his gang.

The gang allegedly procured guns in Lagos and
ordered for more from Edo State.

The robbery was foiled when policemen
through intelligence report got information of the planned robbery. The
policemen stormed the bank premises incognito on the day the robbery was to take
place.

It was learnt that one of the suspects had told the police that
their weapons including two pistols were already concealed in the bank’s
Computer Central Processing Unit with plans to use them on the day of the
robbery.

The robbers who pretended to be customers of the bank had
dressed in suits while Sadiq wore a kaftan. But they did not know that
plain-clothed policemen had cordoned off the area while some other policemen
were in the banking hall.

A police source said, “The suspected robbers
got more than what they expected when detectives rounded them up and whisked
them to the state police command headquarters.”

One of the suspects
further confessed that the bank’s marketing executive gave them money to procure
the arms and ammunition.

The Police Public Relations Officer, Mr. Joseph
Jaiyeoba, confirmed the arrest in a telephone interview with our correspondent
on Wednesday.

He, however, said further investigations were still ongoing
with a view of ensuring that all those connected with the incident were
arrested.

Jaiyeoba said, “The employees of the bank that were arrested
were actually four in number. They planned with the security guard who then
recruited armed robbers for them.

“The security guard’s job was to plant
the guns inside the CPU of the computer so that when the armed robbers came in,
they would be able to enter as normal customers.

“The robbers planned to
rob after closing hours when customers were no longer allowed access into the
banking hall. The commander, MOPOL 2, was able to get wind of the plan and led
his team to the bank.

“They arrested the security guard who later
confessed and gave his accomplices up. Meanwhile, investigations are
ongoing.” 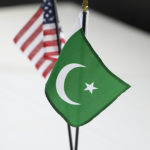 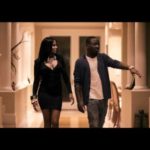