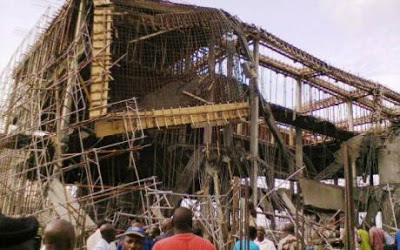 Mr Francis Evboumwan, the Commissioner for Works in Edo, yesterday confirmed that an Italian project
manager died in the building under construction that collapsed at the Benin Central Hospital on
Monday.
Evboumwan, who announced the death to newsmen
in Benin, said the man was a worker with Sincies Chimentin Ltd, the construction company handling the
project. He said the late expatriate, who was trapped
alongside other workers on Monday, was pulled out of
the debris in the night.
He said that the
construction had been suspended in the hospital, which belongs to the
state government until full investigation was concluded. Meanwhile, the body of the late expatriate has
been deposited in the morgue at the Stella Obasanjo Memorial Hospital, Benin. 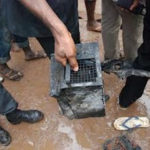