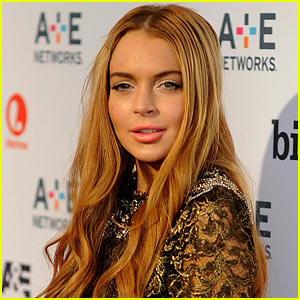 Lindsay Lohan was arrested early wednesday  morning ((8 hour difference)) after leaving scene of an accident. She allegedly hit  a dude with her Porsce in New York City. The 26-year-old actress was reportedly driving at a very low speed as she was pulling in to park near her hotel at 2am.
After the incident, a passenger of Lindsay‘s came out of the car and inspected the  vehicle to check for damages before heading inside the hotel. At 2:30 am when Lindsay exited the hotel, police officers arrested her.
The police booked Lindsay for leaving the scene of an accident and was released soon after with a desk appearance ticket. The man who was hit is currently in the hospital, but reportedly has no visible injuries
The 26-year-old was arrested as she left a Manhattan nightclub, police said. They said no alcohol was involved.
Lohan was charged with leaving the scene of an accident and causing injury. She was given a ticket and will have to appear in court on Oct. 23.
Her publicist declined to comment.
Police said Lohan was driving a black Porsche slowly through an alley when the accident occurred. The victim called emergency services and was treated at a hospital for a knee injury and released.
On June 8, Lohan was involved in a crash in California that sent her and her assistant to a hospital. They were on their way to a film shoot when Lohan’s Porsche collided with a dump truck. No one was seriously injured.
The accident remains under investigation, and police have said they are trying to determine who was driving.
Lohan remains on informal probation for taking a necklace last year from a jewelry store without permission. She is not required to check in with a judge or probation officer, but she could face a jail term if she is re-arrested. 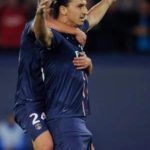 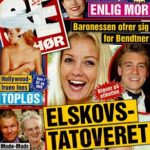