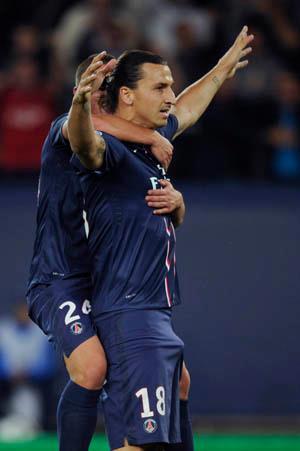 Paris Saint-Germain returned to the Champions League for the first time in eight years and sent out a warning to Europe’s biggest sides as they ran out resounding 4-1 winners over Dynamo Kiev at Parc des Princes.

All the damage was done in the first half by the home side. Zlatan Ibrahimovic converted a penalty to break the deadlock before debutant defender Thiago Silva made his mark by shooting home from a corner. Alex completed the scoring shortly afterwards from a similar scenario, allowing the hosts to play the second period at walking pace. Miguel Veloso belatedly pulled one back for the guests, but Javier Pastore grabbed a fourth for the hosts in stoppage time.

From the outset Carlo Ancelotti’s side looked enterprising and dangerous, threatening as early as the second minute when Jeremy Menez released Javier Pastore to flick a shot against visiting goalkeeper Maksym Koval. Ancelotti’s side can be delighted with their reintroduction to Europe’s elite, but sterner challenges will follow in the weeks and months to come. 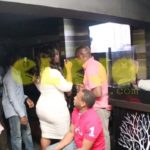 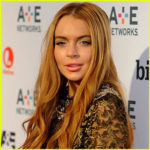