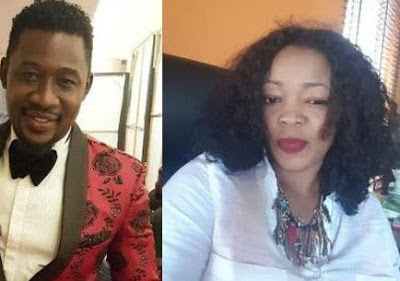 He died November 22, 2014 from kidney-related ailment. The late radio presenter, who anchored the programme, ‘Sharing Life Issues With Chaz B’ on Inspiration FM before his death, was reported to have had a history of health problems related to kidney failure but reportedly had a successful kidney transplant in 2012 after receiving a kidney donation from his dutiful wife, fondly called Chichi.

The widow, who is in her 40s, was alleged to be having a sizzling affair with award-winning Nollywood actor, Daniel Kanayo Daniel.

But the widow through her lawyer, Festus Afeiyodion of the Festus Keyamo Chambers, has debunked the story:

Read the press release when you continue…

“Our attention has been drawn to a complete false and defamatory story against our client, Mrs. Roseline Chinyere Chukuma, widow of the late famous broadcaster, Chaz B, written and blogged by Kemi Ashefon. The story has since gone viral on the internet with unimaginable number of readers passing negative and derogatory remarks about the person of our client.

We are constrained to inform the public that the said story is malicious, false, unethical of media practice and disparaging to the personality and integrity of Mrs. Chukuma. The story has alleged a romantic affair between our client and a fast-rising Nollywood star, Daniel Kanayo Daniel, aka DKD, in a very derogatory manner. It also insinuates a simmering rancour between our client and her in-laws over the estate of her late husband. The highlights of the story include:

• That she was in Ghana with DKD during Valentine
• That DKD’s mother kicked against the relationship
• That her brother threatened to harm DKD for coming to their house
• That she is 14 years older than DKD
• That her daughter, Monalisa, was sighted in a picture on DKD’s Facebook fan page.

That both of them had been sighted in public places.

We can confirm to the public that all these happened only in the imagination and dream world of the author as both Mrs. Chukuma and DKD had NEVER met at anytime or anywhere.” 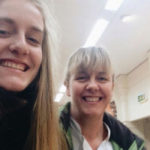 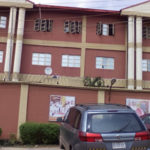