Menu
Muhammad Ali‘s son Muhammad Ali Jr. has reportedly collected his share of his late father’s $80 million estate and has decided to abandon his wife and children. 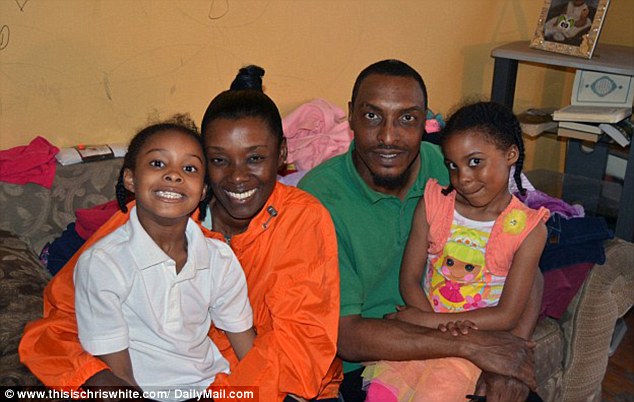 Muhammad Ali’s family avoided a long drawn out nasty family court battle deciding to play nice. A source revealed 44-year-old Ali Jr. has dumped his wife and their two children and is moving out of Chicago’s tough South Side to a home in a better neighborhood.

It’s a huge change for Ali Jr., who’d be estranged from his famous father —who passed away on June 3 at age 74 — for years.

For the past decade, he and his family — wife Shaakira and their children, Ameera, 8, and Shakera, 7 — have been relying on food stamps and handouts to get by.

While Ali Jr. is moving from Chicago’s blighted West Englewood area to a middle-class neighborhood near Midway Airport, “his wife and children won’t miss out,” insisted the source.

“He gave his wife $75 to buy herself something nice, and bought the kids new shoes. He also wants to set up a trust fund for his kids,” added the source of Ali Jr., who has struggled with marijuana addiction and other issues.

Family members now hope to keep him on the straight and narrow, said the source, but Ali Jr. is more focused on starting a business and helping people in the community.

“He wants to do landscaping stuff and help people, He doesn’t need much. He’s a simple dude.” 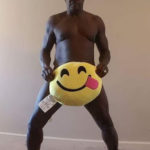 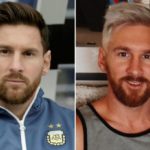