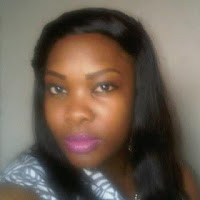 Morenike who was kidnapped yesterday night, Wednesday, September 11, 2012, is a Lagos businesslady, she was kidnapped while on her way home from a hospital at Amuwo Odofin, close to Festac, Lagos. We were told she was on her way from the hospital where her mother is presently receiving treatment.

Renee was heading home in her wine colured Toyota Corolla 2003 car to prepare food for her sick mother when the incident occured. When she was not seen, her father went to Amuwo Odofin police station in Festac to lodge a complain about his missing daughter.  The kidnappers called him this morning and
demanded a ransom of 10million Naira from the family before 12 noon today or she dies…BTW, her car was found at around Kirikiri this morning.

Kidnapping is still relatively not a common thing in Lagos and
South-West Nigeria generally, but if not quickly tackled, it may
escalate into the trouble it cause the regions it has once become a
thing of serious headache. If you have any information or can offer any assistance please call 07062425660 or 08025045690 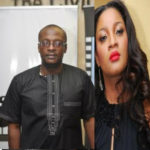