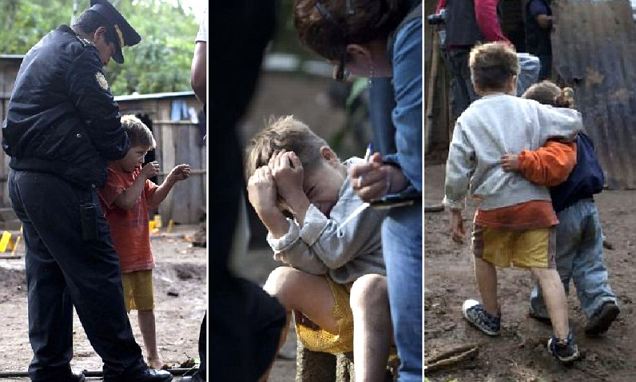 Six-year-old Carlos Daniel Gonzalez and his four-year-old sister Izabel escaped with their lives by hiding from the killers as they shot dead their mother and father in the hamlet of ‘Las Escobas’, in Villa Canales municipality,Guatemala.
In all, seven members of the Gonzalez family, including an eight-month-old baby and an eight-year-old boy, were slaughtered by the group of strangers. The killings are believed to have been over nothing more sinister than a row over land rights.
A horrible thing for these children to have witnessed. The 3rd Picture is so touching – The sight of that little boy clutching his sister is so heart breaking…they sort off ripped off his childhood, making him a grown-up overnight! 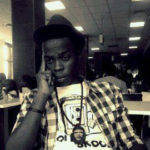 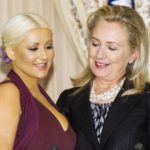