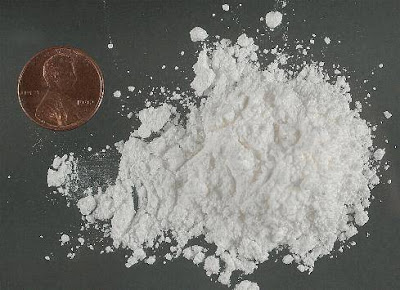 A 19-year old Zimbabwean girl, famous for claiming that well-known businessman, Themba Hlongwane was having sex with his (Themba’s) employees, has been nabbed on allegations of selling the illicit cocaine drug.
Olga Carlos Joao Barcar subsequently appeared in court, facing a charge of dealing in dangerous drugs after 10g of illicit drug was found stashed in her shoes. She is said to have acknowledged possessing the sustance, claiming that she uses it to lubricate her privates……continue reading
The teenager was yanked before Harare magistrate Tendai Mahwe, who remanded her out of custody till December 6 for trial on US$200 bail, coupled with strict conditions. She was ordered to surrender her passport and present herself twice a week to the CID drugs section until the matter is finalised.
It is the State’s case that on 23 November at around 6pm, detectives from the CID drugs section received information to the effect that Olga was selling cocaine. The detectives reportedly launched a manhunt and located Olga at Chester Court along Fife Avenue and took her to her home in Mabelreign.
A thorough search was conducted in her bedroom and cream substance suspected to be cocaine was found stashed in her shoes. She allegedly admitted that the powder belonged to her and that she uses it to lubricate her privates. The girl was taken to the police station where the substance was found to be worth US$800 and weighed 10 grams.
The court heard that preliminary tests were done in her presence and proved that the substance was cocaine and it was sent to the forensic laboratory for analysis.