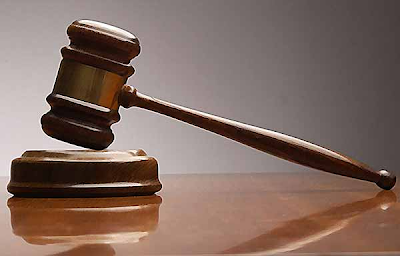 Fatai Agboola has pleaded with a Shomolu Customary Court in Lagos to dissolve his marriage of 10 years to Temitope who he described as “troublesome”.
He warned that if the court does not accede to his request on of them might end up killing the other.
Their marriage has produced three children but the couple lost the last child.
Agboola, who operates a commercial tricycle popularly known as Keke NAPEP, said he has been called off his business by people informing him that his wife is embroiled in one fight or another.
According to him: “She fights too much. I have not had peace of mind since we got married. My family members have abandoned me because of her. They say they do not want her trouble.”
He said that his wife has been detained by the police after severely hurting someone in one of her fights.
“There was a time she was fighting with someone, while they were fighting, she pushed the person and the baby the person was carrying fell into a pit. She was detained because of that,” he said.
Agboola also told the court that his wife is promiscuous and also steals his money.
“Whenever I am going to the bathroom or toilet I wear my clothes because if I drop them, she would ransack my clothes and steal my money.”
Mrs. Agboola denied all the allegations leveled against her. She blamed all her marital problems on her mother-in-law who she claimed never supported the relationship from the beginning.
“My husband’s mother has not been in support of our marriage from the beginning. No matter what I do for her, she is never satisfied. My husband hardly eats my food since we got married.
“There was a time I travelled to my village in Ijebu, his mother told him that I went to bring poison from my village. Coincidentally, I bought ewedu leave when I was coming. When my husband saw it, he asked me what the black thing in it was.
“I told him it was just dirt but he went to meet his mother that it was true that I wanted to poison him. His mum was part of those who brought me to court five years ago, claiming I hypnotized her son,” Mrs. Agboola said.
She also reportedly told the court that when her husband accused her of having sex with other men when he was away, she swore with the Holy Quran that it was a lie. She said that they had sex that night.
She accused Agboola of not taking responsibility for the family saying she had had to abort five pregnancies for him in one year because he told her to do so.
The court presided over by Modupe Bajulaiye, told Temitope to find a temporary apartment pending the conclusion of the case.
She adjourned the case till December 7, 2012.
Punch 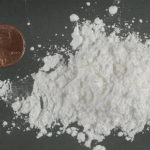 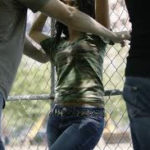