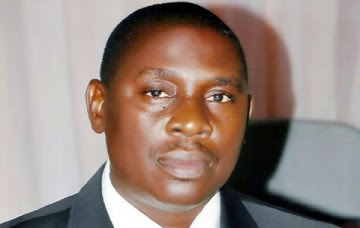 The Speaker of the Bayelsa State Assembly, Kombowei Benson, yesterday disclosed the identity of those behind the Monday abduction of his mother, Benitah Kombowei, saying they are members of a dreaded cult group in the state and have demanded for N40million as ransom.

According to the Bayelsa Speaker, the kidnappers had during contact with him said he was singled out due to his involvement in the passage of the Anti-Cultism Bill into Law and his anti-cultism posture. The bill provided a minimum sentence of 10 years to anyone found guilty of cult related activities in the state.

The Speaker also revealed that the kidnappers confirmed that his alleged interference in the election of officers for the Community Development Committee in his area and the alleged frosty relationship among the leadership of the State House of Assembly was part of the reason he was targeted.

The 78-year-old mother of the Speaker, Mrs. Betinah Benson, was abducted in the early hours of Monday this week in her country home, Korokorosei village in Southern Ijaw Local Government Area of the state.
The Speaker disclosed that the abductors of his mother allowed him to speak with his mother and that she sounded good, “indicating she is fine notwithstanding the condition.”

Meanwhile, the Police Public Relations Officer, Bayelsa State Command, Mr. Fidelis Odunna, who would not comment on the ransom demand, said officers and men of the intelligence unit were closing in on the kidnappers in their hidout 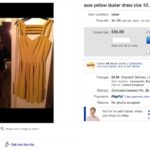