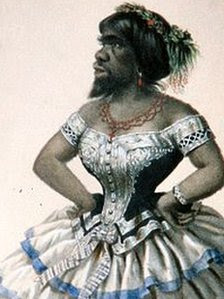 An indigenous woman exhibited in 19th-Century Europe as the “world’s ugliest woman” has been buried in her native Mexico some 150 years after her death. Julia Pastrana, who suffered from a genetic condition that covered her face in hair, performed in circuses as a freak of nature.
After she died in 1860, her American husband toured with her embalmed body, which ended up in Norway. Her remains were returned this week for a proper burial, after a long campaign. People flocked to the town of Sinaloa de Leyva where Julia Pastrana was laid to rest in a white coffin adorned with white roses.
“Imagine the aggression and cruelty of humankind she had to face, and how she overcame it. It’s a very dignified story,” said Sinaloa Governor Mario Lopez.
“A human being should not be the object of anyone,” Father Jaime Reyes Retana told mourners….Another picture of her when you continue. 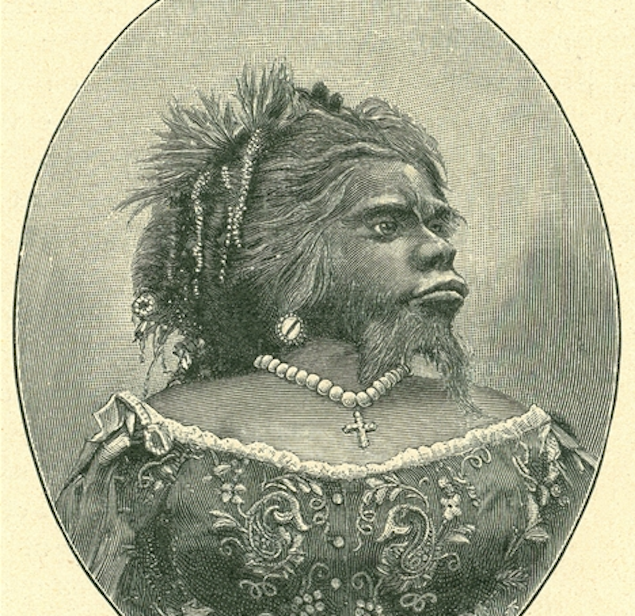 Meet 16-year-old Schoolgirl From Essex Who Is Said To Have An IQ Higher Than Albert Einstein.