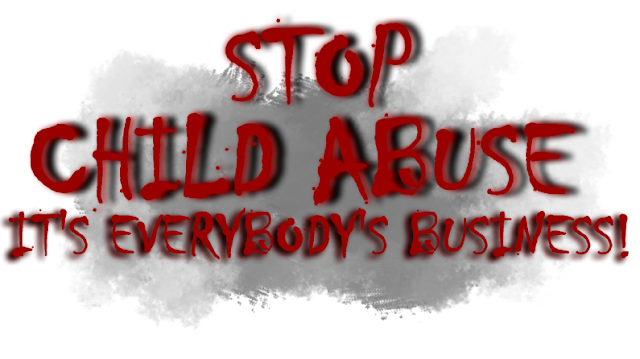 An eight year-old primary school girl has been raped to death by unknown persons in Ikot Ekang, Etinan Local Government Area of Akwa Ibom. The incident took place on Tuesday night when she was sent on errand by her grandfather at about 6.30 pm.
It was learnt that the grandfather, Mr Enobong Wilson, raised alarm when the girl did not return three hours after she left the house. Her corpse was eventually found on Wednesday morning near an uncompleted building in the village.
The girl was a pupil of Christian Victory Nursery and Primary School located in the village.
Mr Ufok Tommy, the school’s Head Teacher told the News Agency of Nigeria (NAN) that the deceased was registered in the school by her grandfather at the beginning of this academic year.
“We came to school this morning and discovered a crowd of women gathered in one uncompleted building along the school road discussing the incident.
‘`So one of my teachers rushed to find out what had happened and was shocked to see the corpse of the primary three pupil of this school.
“We saw her pant, two pairs of sandals and a can fish which she bought for her grandfather on the ground,” he said.
The village head, Chief Ekere Akpan, said it was the first time such incident happened in the community.
“When I heard of this incident, I reported the matter to the police who came to the scene and took the corpse away.
“The police are doing their investigation and as the village head I will give them all the necessary support to ensure that the culprit is brought to book.
“The blood of the innocent girl will not go in vain,” Akpan said.
Efforts to reach the grandfather for comment proved abortive as he was not at home when NAN visited his residence.
The Police Public Relations Officer in the state, Mr Etim Dickson, a Deputy Superintendent of Police, confirmed the incident.
“It is true that a girl of about eight years old was raped to death in Ikot Ekang, in Etinan.
“We have made some arrests and investigation is on to unravel the culprits,” Dickson said.
He advised parents and guardians to always be cautious when they send their children and wards on errands to avoid such ugly incident. 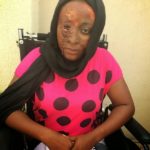