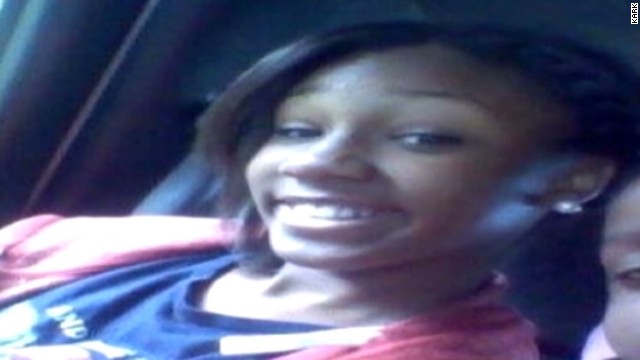 A 15-year-old girl in Little Rock, Arkansas, is dead, because of a prank that went horribly and tragically wrong. Adrian Broadway was shot in the head and died early Saturday morning.
She was with a group of teenagers who had gone to a house to do a “retaliation” prank on another teen who’d done a prank on them on Halloween, according to the Little Rock Police Department.
The teenagers told police they had thrown toilet paper, eggs and mayonnaise on a car parked there.
As they were leaving, a man came out of the house and opened fire. Broadway was struck in the head and died. Another teenager, the driver, suffered injuries to his right arm. He was transported to a hospital, where he was treated and released.

“When those kids left to go out and do this, they — by no means — did any one of them think that this was going to be a horrible event,” Lt. Sidney Allen told CNN affiliate KARK. “They didn’t think that it would end up being a deadly prank.”

Police have identified the shooting suspect as 48-year-old Willie Noble. He was charged with one count of first-degree murder, one count of a terroristic act and five counts of aggravated assault. Noble appeared Saturday morning in Little Rock Criminal Court, where bond was set at $1 million.
Broadway’s friend, Laguyia Bland, told KARK that she dropped the phone and started crying as soon as she heard the news.
“They was trying to be teenagers,” Bland said. “As you know, teenagers make mistakes, and this was one of those mistakes.” 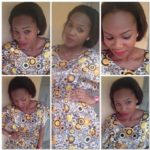