Over 100 female students were abducted by the deadly Boko Haram sect from the Government Girls Secondary School, Chibok in Borno State.

The students are part of the 250 students boarded at the school currently sitting for the ongoing WAEC/SSCE.

Boko Haram men who came in large numbers attacked Chibok town, around 10pm last night burning down houses and shops at will and also carted away food items, vehicles and killing undisclosed number of people in the town.

They stormed the all female boarding school, and kidnapped over 100 students, though reports say they took 200 of them.

It will be recalled that two months ago, Boko Haram stormed Federal Government College Yobe killed 43 students and abducted some girls from the school. The whereabouts of the students kidnapped remains unknown. They also killed 43 students last year. 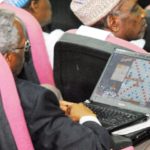 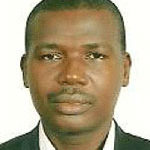