Soon after security footage emerged showing Jay Z being attacked in front of Beyonce by her sister Solange, it has now been claimed by Usweekly that Solange had a furious row with with fashion designer Rachel Roy.

The publication claims that Solange ‘yelled’ at Rachel and was seen arguing with a number of other people at the bash.

A lot of people have been saying Solange attacked  Jayz cos he hit Beyonce but i seriously doubt that cos if hits beyonce, then nothing should have prevented him from fighting back Solange or at least slapping her. But he did nothing and held himself. Kudos to him. Since Solange has battled drugs in the past, one cant really say what’s going on and Queen Bey is very secretive.

READ ALSO
PHOTOS OF THE DAY 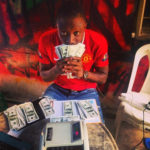 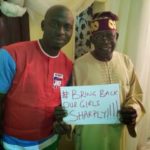