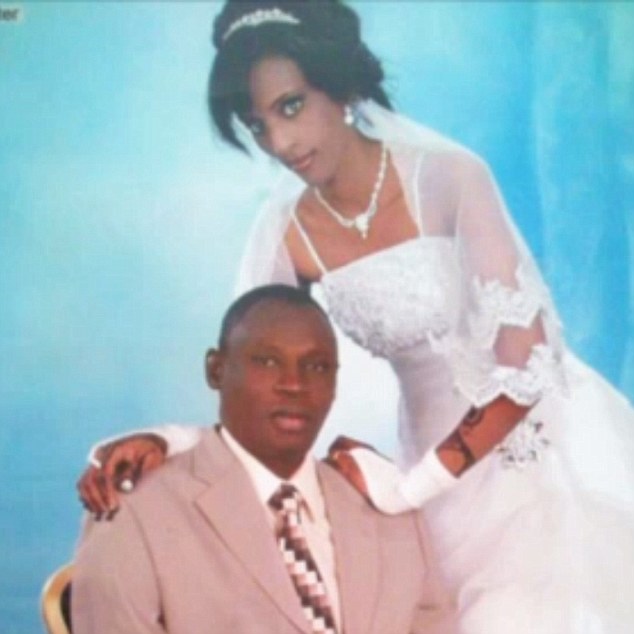 A Sudanese court yesterday sentenced 27 year old pregnant Meriam Yehya Ibrahim Ishag to death by hanging for abandoning her Islamic religion and also to be given 100 lashes for committing adultery by marrying a christian man.
During yesterday’s sentence hearing, Judge Abbas al Khalifa ordered her to abandon her newly adopted Christian faith and return to Islam, but she said

‘I am a Christian, and I never committed apostasy ‘

We gave you three days to recant but you insist on not returning to Islam,”
“I hereby sentence you to be hanged to death.”

The judge also sentenced Meriam Yehya Ibrahim Ishag to 100 lashes after convicting her of adultery because Islamic law does not consider her marriage to a Christian man valid. This will be carried out when she has recovered from giving birth and she will be hanged two years after she has given birth.
On February 7, Ms Ibrahim was arrested, with her 20-month-old son, and put in a women’s prison.
It is thought a relative had turned her in to the police for marrying a Christian.
Mr Wani, is not allowed to care for their child, Martin who is almost 2 years old, because he is a Christian.
Therefore he is in prison with his mother. Her christian husband Mr Wani is not allowed to visit or see his son.
According to the Sudan’s Public Order Criminal Code, she is a Muslim by default because she was born in Sudan. Therefore, her marriage to a Christian is classed as a criminal act.
After the verdict her husband, Daniel Wani told CNN: ‘I’m so frustrated. I don’t know what to do. I’m just praying.’ 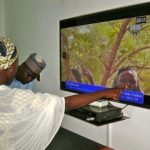