After Jay Z got his ass kicked by Solange Knowles in a hotel elevator, Jay Z and Beyonce has released a new trailer for “Run”…  This single and video is the modern day version of “Bonnie and Clyde”…

Beyonce tries to pull of the gangster look but in real life she watched her hubby get his ass whooped inside the elevator and does nothing.

Meanwhile Beyonce posted series of pictures on her instagram account, rubbishing rumours that Solange and her are at war rather they are closer than ever.

The four upbeat pictures show the sisters smiling and grinning, with one snap appearing to be from an awards ceremony, another at Coachella festival and one from a family holiday album.

Rumours were circulating that Solange learned of Jay’s plan to attend Rihanna’s party alone and kicked off. A source told the New York Daily News that the singer asked Jay why he couldn’t just go home with Beyonce – and asked her “why does your husband need to go to the club right now?”

Peep the pictures and video of ”RUN” when you continue. 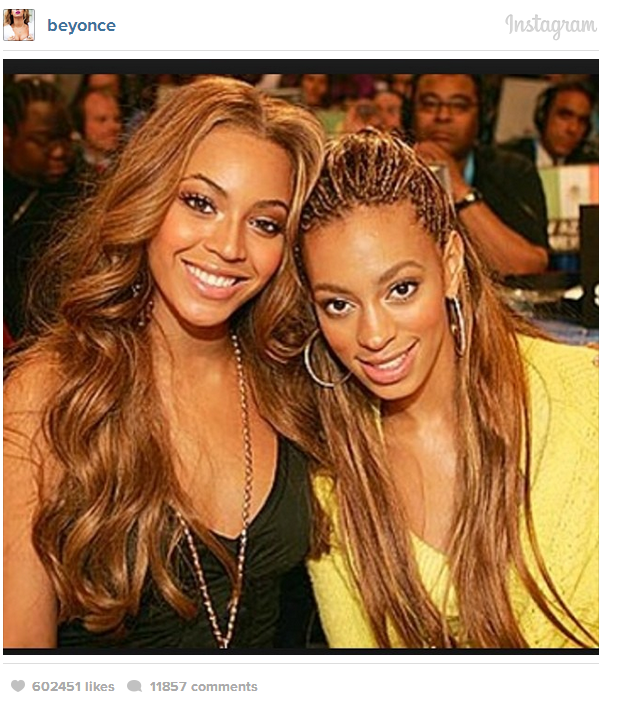 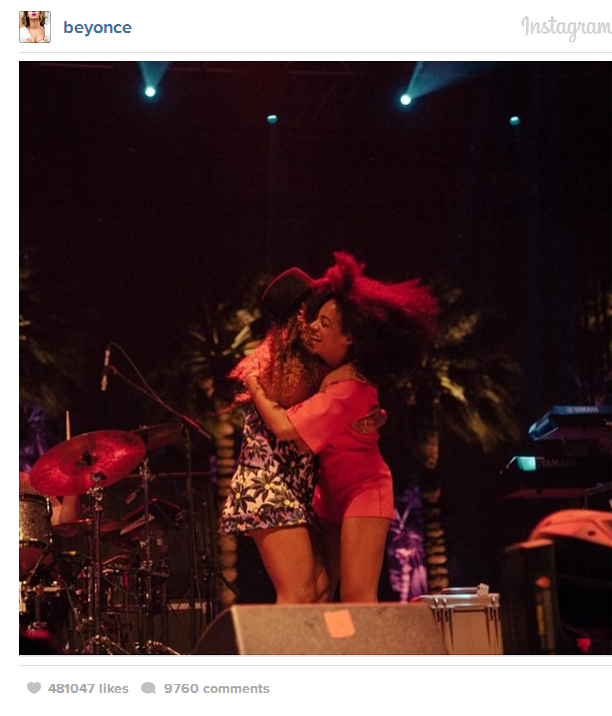 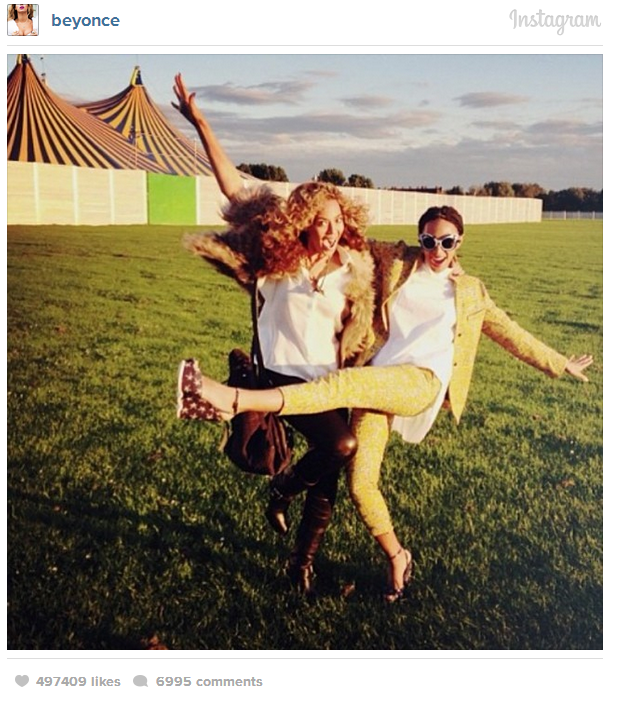 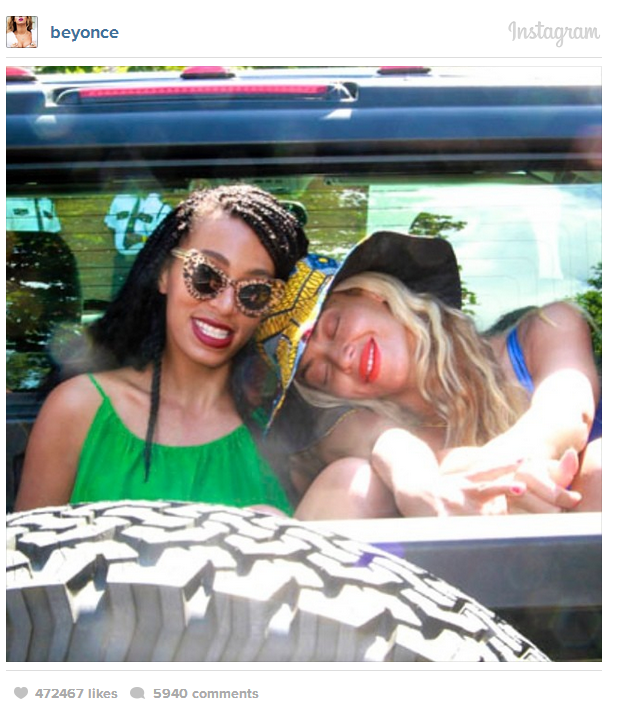 Another source said Solange had become drunk and “belligerent” at the Met Gala after-party and was “like a pressure cooker waiting to explode”.

An insider said: “Solange had been enjoying the night and was quick to take up on the hospitality that was on offer. Early on in the night she was dancing like a crazy person and it was clear drink was having an effect.”

Meanwhile the three of them have released a joint press statement.

Video Of ”RUN” below 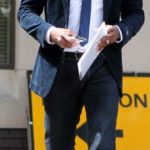 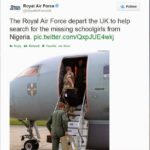