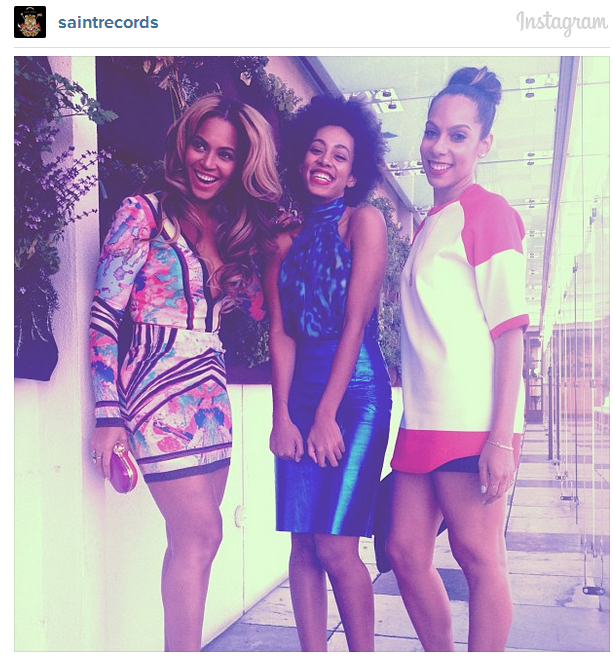 Solange Knowles has deleted all her big sis Beyonce’s picture off her Instagram account except for this one above that she left. Maybe cos of their friend who’s tagged in the picture.
Not sure what prompted that, but peeps are saying maybe Beyonce took sides with her husband and that must infuriated  Solange.
Apparently, Beyonce decides not to meddle in the issue cos of the Bodyguard who was with them and scolded her sister off the camera.
It’s been alleged that the argument Solange had with Rachael Roy was because she dated Jay Z, some quarters are insinuating she’s got bi-polar disorder while other’s are insisting she’s been at rehab before for drug abuse, she might be back at it.
Well no one know can actually say what happened that day except for Bey, Solange, Jayz and the body guard. 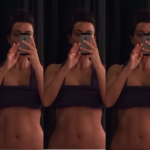 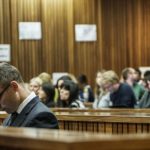