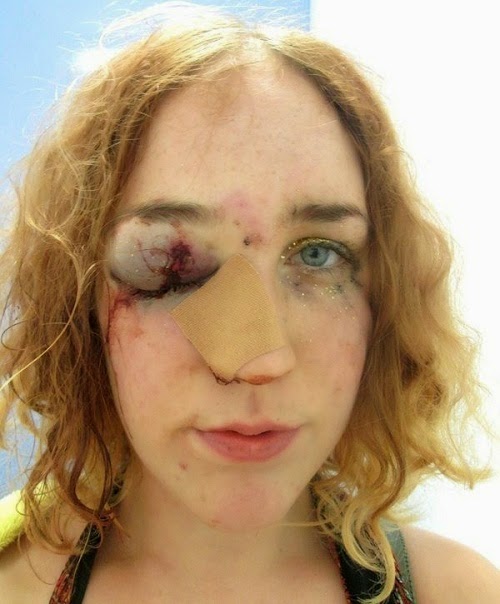 Mary Brandon a British lady has shared a disturbing image of her her face after she was attacked by a man.
Mary suffered severe blows to her face after defending herself against a stranger who grabbed her butt at the Notting Hill Carnival in London. In defense, she immediately pushed him away but her assailant became angered with her for daring to defend herself and proceeded to punch her in the face severally, leaving her with nasty bruises, cuts, and swelling.
Brandon shared a photo of her badly bruised face on her Facebook page and said she was only exercising her “right to tell a man to stop touching my body without my permission.” However, the response she got from some of her friends was disheartening – many argued whether or not women should stand up to attackers in order to protect themselves.
On her part, Brandon said it’s her hope that a woman should always defend herself and her body against unwanted advances, “I’d take a punch again from this loser or any other loser who thinks they can treat women like this,” she stated.
The police are currently investigating the attack, hopefully her attacker will be brought to justice.
Should a woman stand up to her attacker? Is it the right thing to do? 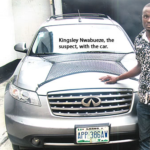 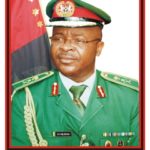