Menu
The on-going season five of the Nigerian Idol TV reality Show is living up to its competition tag as another top contender, Preye was given the boot at the weekend. 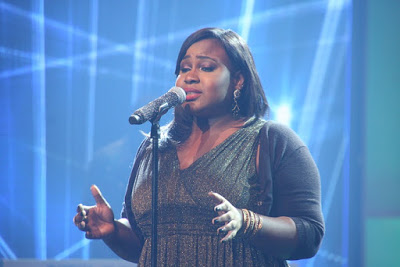 Show Presenter, Illryhmz, who appeared to have a rather tasking job of announcing the the name of the evicted contestant, broke the news about Preye’s eviction to the audience and the celebrity judges, the trio of Dede Mabiaku, Darey ‘Art’ Alade and Yinka Davies
While dead silence fell upon a section of the OMG Dream studios, venue of the Show, the moment came as one of great relief for the three surviving contestants in K-Peace, Dolu and Nex2.
Preye’s eviction was unforeseen, at least at this stage, judging by the fact she had always polled enough votes coupled with heart-warming performances to scale through previous hurdles. It is however contended that her eviction might have been connected with the rather average performance she put up the previous week. 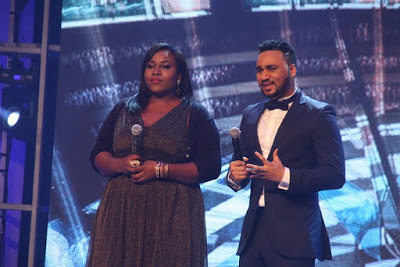 During the top 4 show, her rendition of Janet Jackson’s ‘That’s the Way Love Goes’ did not sit too well with the judges as testified to by their comments.
One of the Judges, Dede Mabiaku had remarked about it in these words, “There is passion, excitement, strength in love. You could have let out that vibrancy expected of you.”
“I was looking for that connection,” began another judge, Darey before adding, “Whom were you singing for? It was missing. Your performance was lacking in spark and tried a safe approach.”
The comments however did not deter Dede Mabiaku from venting his bile over her eviction. He left no one in doubt about his disappointment with her eviction as he was seen staring in disbelief before covering his face with his hands.
When asked by Show Anchor if he was satisfied with the choice of the voting public, a disappointed Dede had this to say:

“No! Absolutely No!  This woman, pound for pound in this competition compared to all of them, has been the best, and that is the truth. And when quality is what we need, you don’t need to lose such value at a time like now.  She strongly deserves to be in the top 3.” 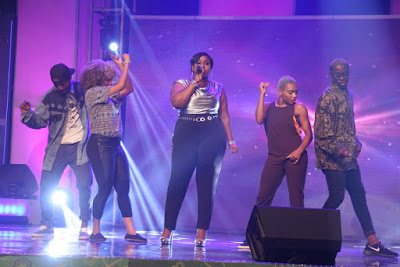 On her part, Yinka Davies who is also one of the three celebrity judges was short of tears as she repeatedly apologized to Preye for being a victim of error of judgement by the voting public.

“I am very sorry. I am very, very sorry that this is how we value greatness. This is a great example of pain in my heart. On behalf of Nigeria, I apologize to you,” she said

Until her elimination, the beautiful, big and bold Bayelsa-born Preye was considered a top seed for the prize, perception she created and guarded through hardwork demonstrated by series of eye-catching performances.
Top on the chart of her memorable moments on the show came during the top 5 gala when she performed KCee’s Limpopo and got a standing ovation from the judges including Cool FM’s Mannie, who was on the show on the night as a guest judge.
Speaking about her eviction, Preye had this to say:

“I wasn’t expected to leave at this point in time. I don’t know what went wrong. Somebody had to go, I guess and I happened to be the one. I am taking so much. There is so much I am taking away from here that I was never exposed to. It would hurt, but life goes on. I have learnt so much from the competition.”

Nigerian Idol focuses on discovering Nigerian youths with talent in music and giving them a unique platform to take shots at stardom. The eventual winner goes home with N7.5 million cash reward, a brand new SUV, a recording deal worth N7.5 million with South-Africa’s Universal Music label and some high-end devices. 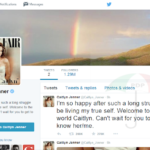