Search
Menu
Search
Miss Chioma Nkechi Daniel has been missing since November 14th 2015 when she left Abuja for Lagos with her friend. 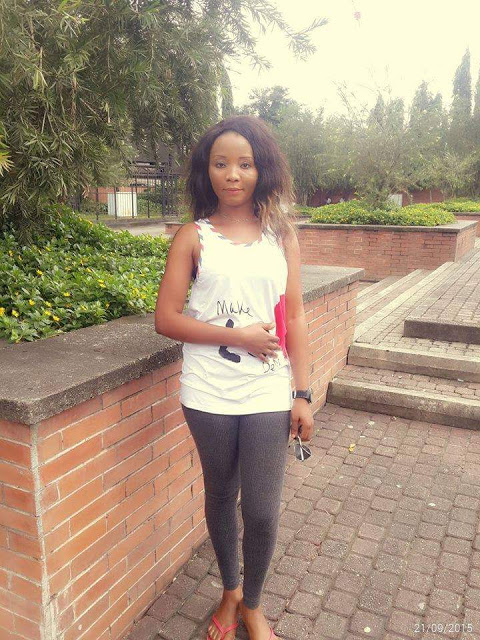 My sister Chioma Nkechi Daniel left Abuja to Lagos on November 14, 2015. Ever since then her phones has been switched off, all efforts to locate her whereabouts proved unsuccessful. 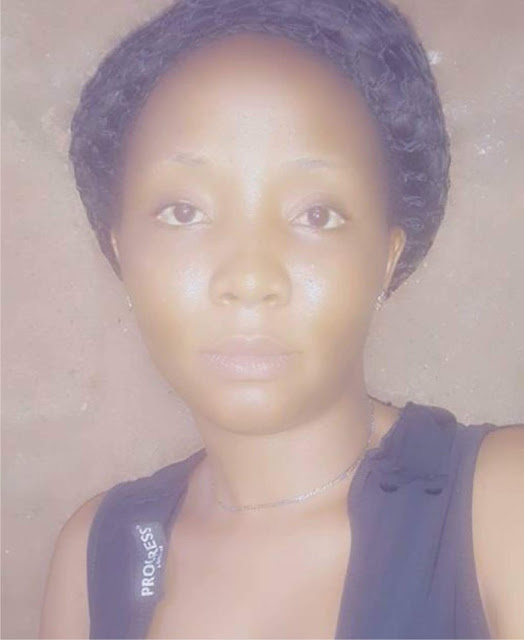 According to one of her friend (Favour Amarachi Okorie) who came with her to Lagos, Chioma received a call requesting her to come to Ikorodu area in Lagos State. Since then she has been missing. Contacting Favour Okorie, she refused to give full details of their trip to Lagos. Now Favour is back to Abuja while Chioma is nowhere to be found. 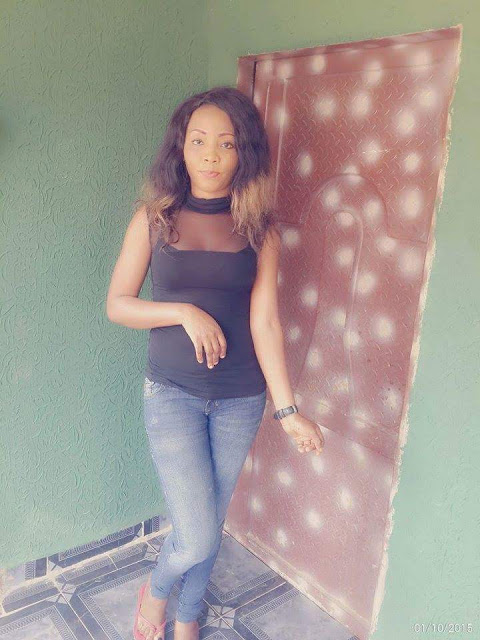 PLEASE CLICK SHARE AS SOON AS YOU RECEIVE THIS TO HELP IN FINDING HER.
God bless you as you do this.
If you have any details on her whereabouts, please call 08158276677 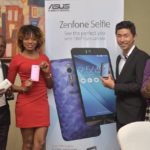 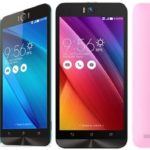