Search
Menu
Search
Inmates of  the Koton Karfe Medium Security Prison in Kogi State yesterday at about 7.10am staged a prison break. 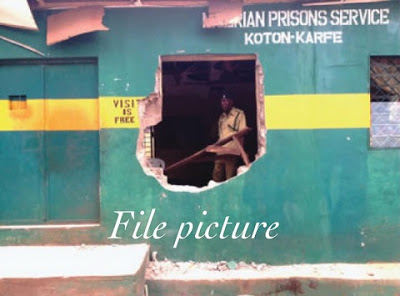 Thirteen inmates of the Kogi/Koton Karfe Prison broke out of the facility in the wee hours of Saturday.

The incident occurred at the newly built medium prison along Opareke Road in Koton Karfe Town. The medium prison was commissioned last year by the former Minister of Interior, Mr Abba Moro.

Though there was no confirmation yet from the Prison authority, a competent source in the area confirmed that the inmates took advantage of some lapses by some prison warders on duty, pulled down the prison wall and escaped.

It was further learnt that the inmates easily escaped without any resistance from the prison officers on duty.

READ ALSO
Can You TELL The Face Behind The Mask? 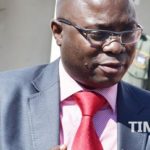 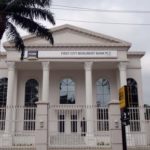