Menu
In a controversial case that has rocked Malawi, a former Minister along with others has gotten convicted for attempted murder 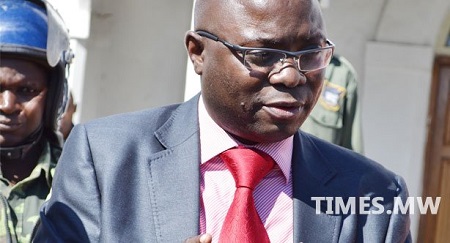 Raphael Kasambara, a former Malawian Justice and Constitutional Affairs Minister, has been convicted for murder by the Malawi High Court.

The man was convicted on Thursday for attempting to murder the country’s former Budget Director, Paul Mphwiyo, in 2013.

The court found the former minister and two others, Pika Manondo and Macdonald Kumwembe, guilty of conspiracy to murder and also found the other two guilty of attempted murder.

The attempted murder of the former director took place on the night of Aug. 13, 2013 at the gates of his residence in Lilongwe.

Mphwiyo was shot three times at close range as he awaited the opening of the gate. He was flown to South Africa for medication where a successful surgery was conducted on his face.

Mphwiyo implicated Kasambara and the other two in the case, claiming that he personally saw them during the shooting.

Malawi High Court Judge, Michael Mtambo, after a rigorous court hearing and submissions over the years, handed down the judgment to the three before a jam-packed court.

The former minister told newsmen that he would appeal the conviction and would overcome in the end, adding that the judge was compromised.

In his reaction, State Assistant Director of Public Prosecution, Enock Chibwana, hailed the judgment, saying the judge analysed the submissions without any bias.

“The shooting and attempted murder of the Malawi former budget director is directly linked to the country’s historical plunder of public funds where billions of dollars were stolen.

“Over 70 have since been arrested and the cases are still in court while over 10, among them top government personnel, having been sent to jail,’’ he said. 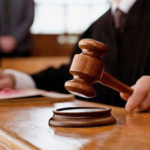 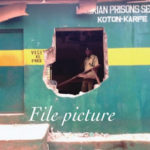