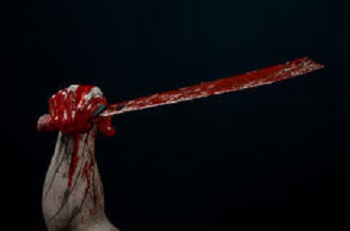 The man was dragged before a Chief Magistrate’s Court sitting in Port Harcourt, for allegedly chopping off his neighbour’s ear.

According to Vanguard, Chinedu chopped off his neighbour’s ear over the ownership of a plantain tree.

The accused person, who works with a federal ministry in Port Harcourt, reportedly attacked his neighbour, Mr. Adelowu Ogundele, with a matchete while Ogundale was allegedly harvesting plantain at their Federal Housing Estate residence in Port Harcourt.

The accused, who is facing two counts of assault, is also accused of destroying plantain trees owned by one of his former neighbours, Mrs Ibitayo Elizabeth.

After the charges were read, Chinedu pleaded not guilty.

Chief Magistrate B. M. F. Jamabo, granted the accused bail in the sum of N400,000 and one surety, before adjourning the case to October 23. 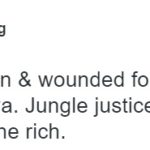 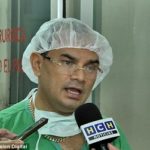