Search
Menu
Search
A stylish grandfather from Texas has caused the internet to go into a frenzy after his good looks were shared on social media. 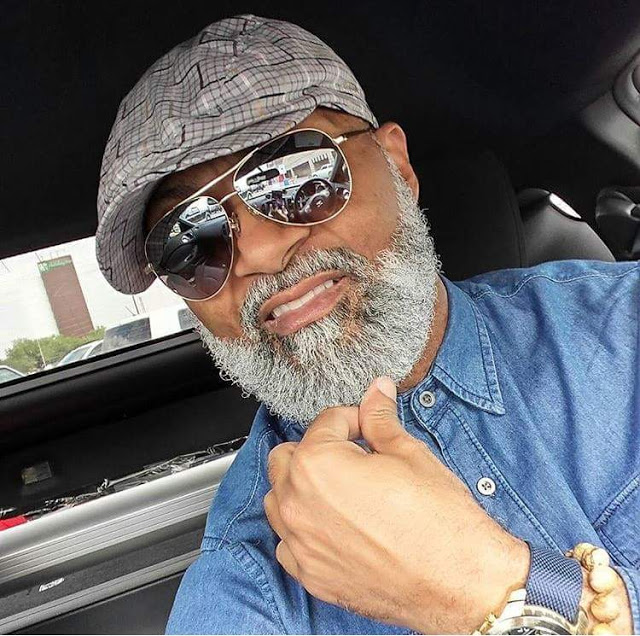 Photos of 54-year-old Irvin Randle, an elementary school teacher from Houston, started surfacing on social media with the hashtag ‘MrSteal YourGrandma’ this week.
In the images, the dapper grandfather sported a peppered beard and appeared in stylish outfits, and some even showed off his fit body.
Randle, who has two grandchildren, quickly garnered internet fame as the photos went viral, and now he says he is managing to cope with all the attention.

More pictures when you continue……. 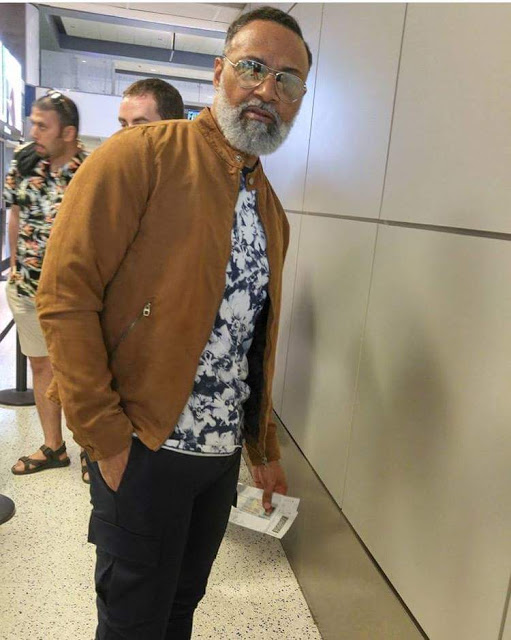 The grandfather had learned about his photos going viral through his friends and family, including his daughter Jessica who lives in Los Angeles, according to the Houston Chronicle.

‘She called and said, “Dad, you’re trending on Twitter.” I told her I’m not on Twitter, and I don’t know what trending means,’ Randle told the Chronicle.

He said he also received a call from a friend in Nigeria who told him his photos had garnered seven million likes there. 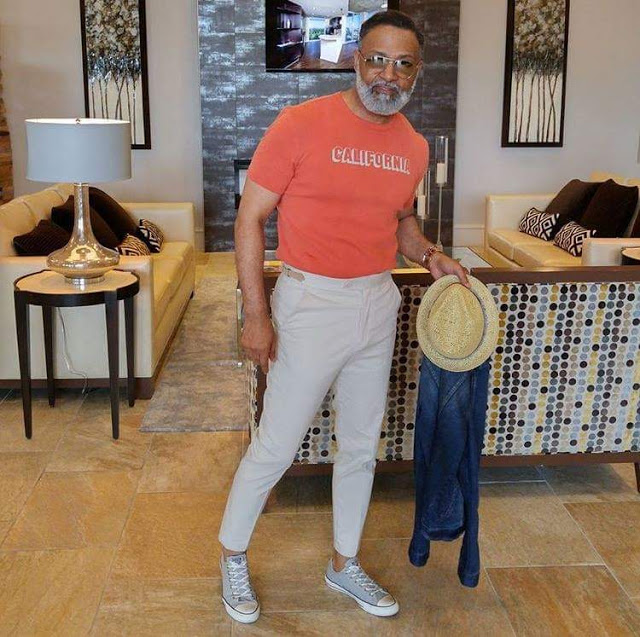 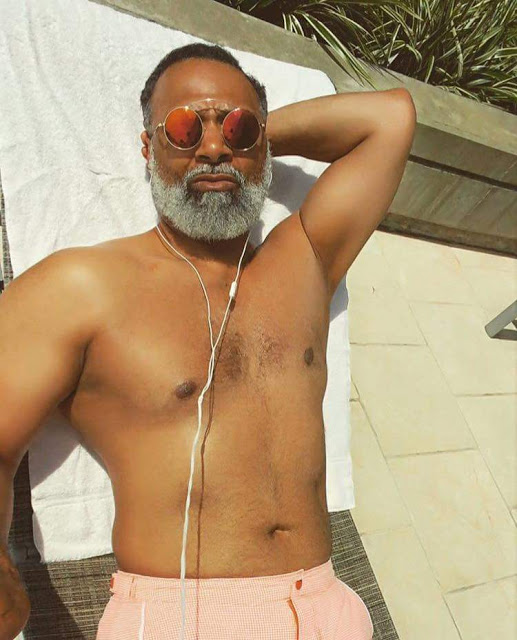 ‘I was amazed at first. Now, I’m overwhelmed. I appreciate all the great comments,’ he told the Chronicle.

‘I’ve always dressed like this. I’ve just been wearing things a little tighter that’s all.’

Randle explained in an interview with podcast Ice Cream Convos that this all started after a guy reached out to him on Facebook last week, saying he liked the way the grandfather dressed and was a fan. 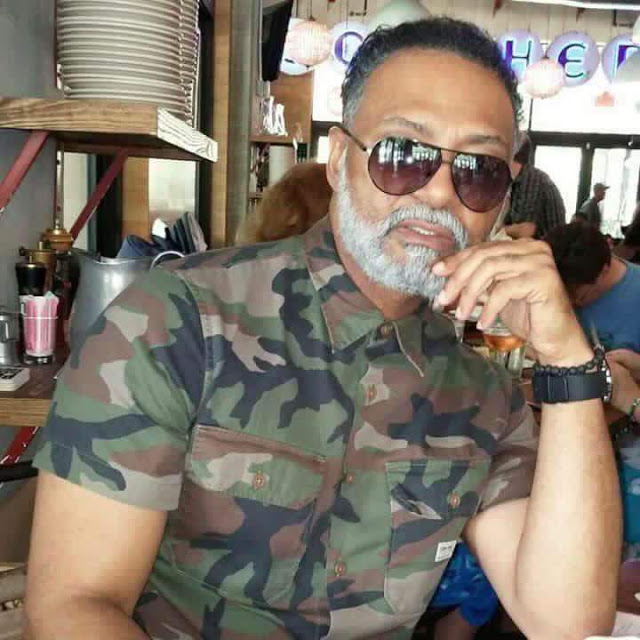 He then asked if he could share some photos of Randle on his own social media pages, to which the grandfather gave him the green light. But on Wednesday morning, he was shocked to receive a call from the fan who told him within an hour of posting a picture of Randle, the image had garnered 37,000 likes 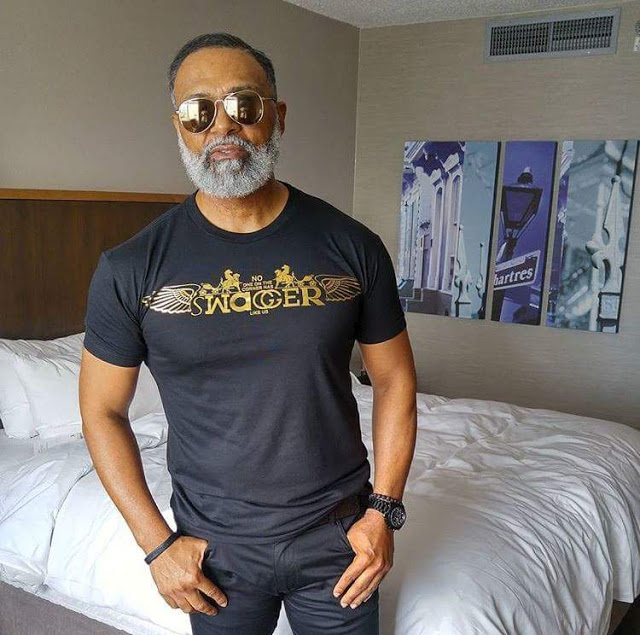 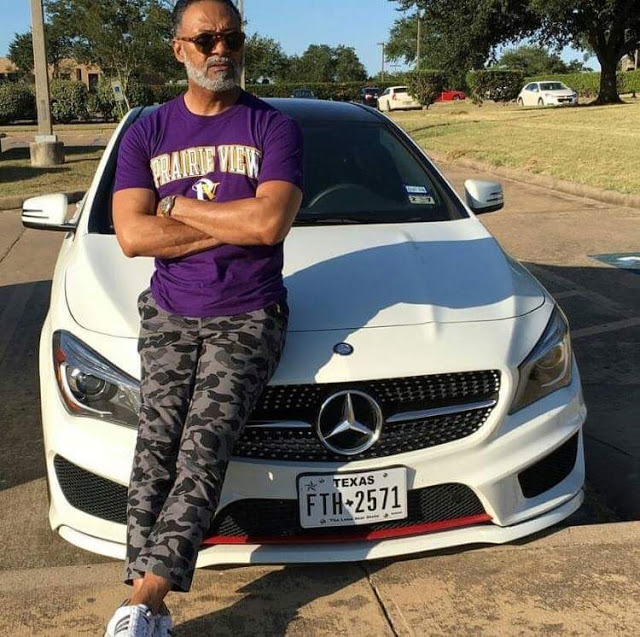 Rumours started flying around that Irvin is gay and this got him mad. He blasted young guys for starting the rumour. He said:

When u’re old and look so fine and women all over the world has crush on you, jealous young men will start spreading “the gay rumor”. I have nothing against gays, how somebody chooses to live their lives is none of my business. I’m not homophobic but I’M NOT GAY. Young men instead of hating, wake up and go to the gym.
Peace out, I’m all urs ladies❤️. 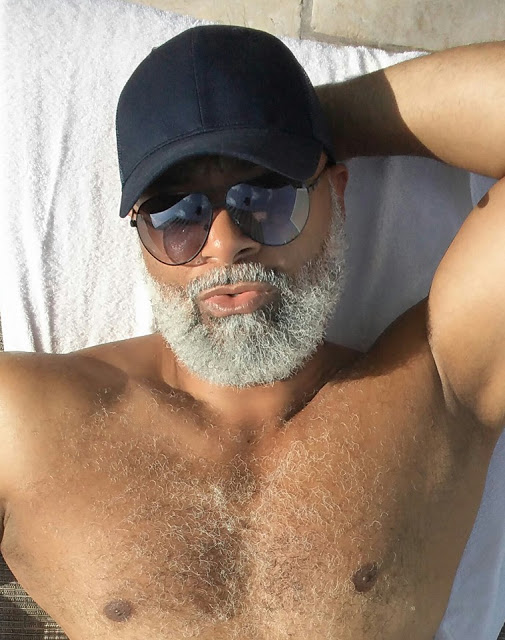 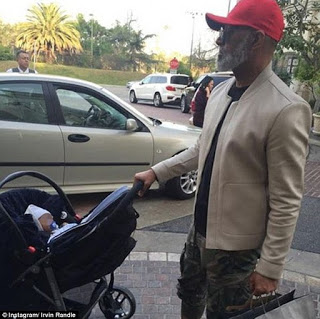 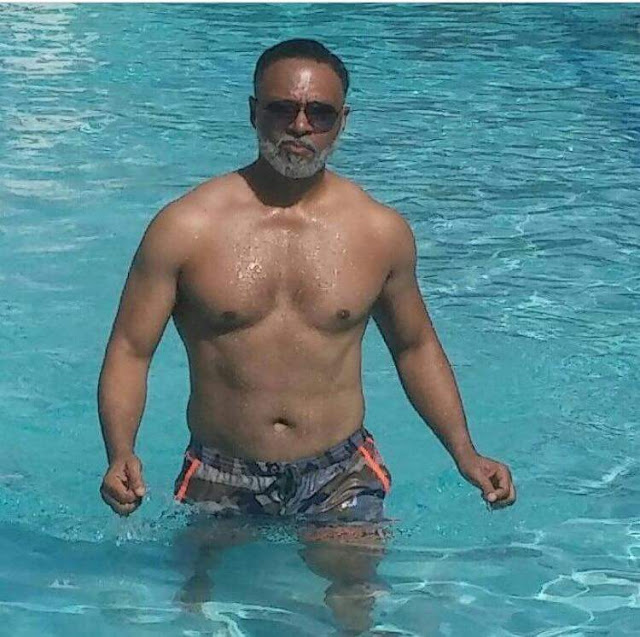 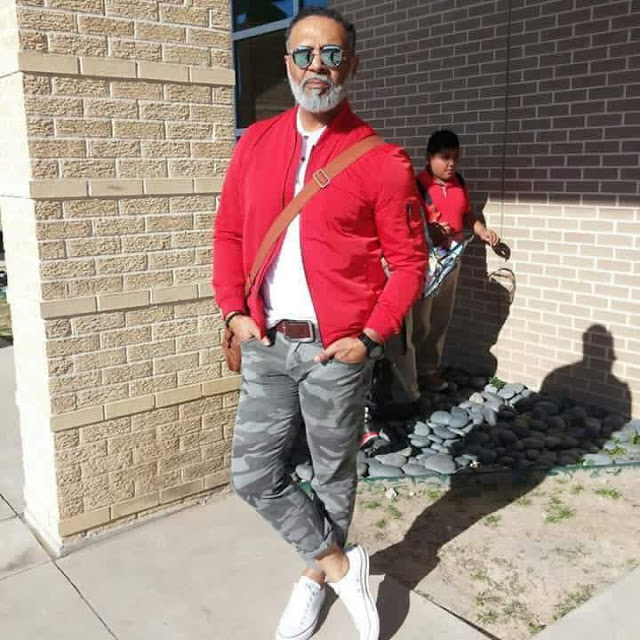 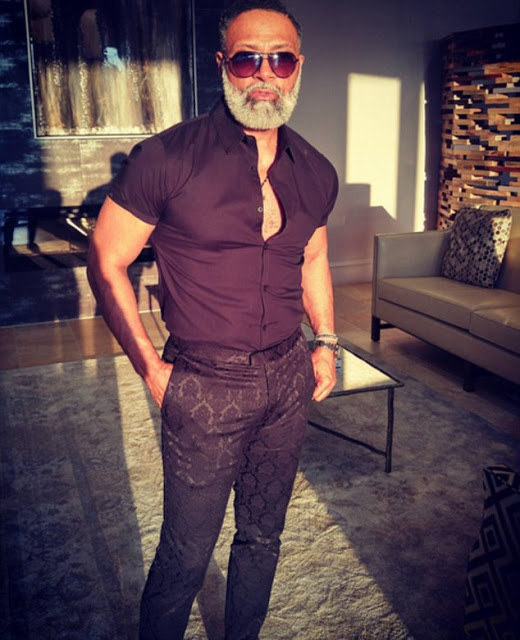 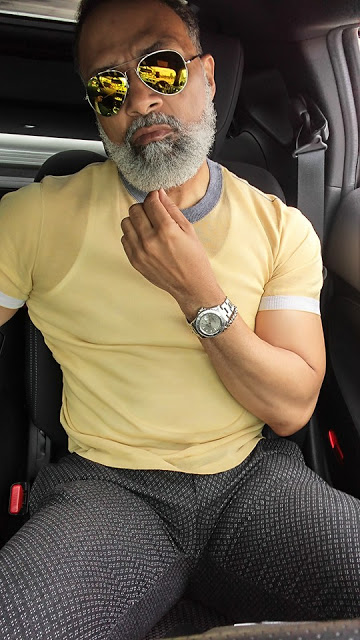 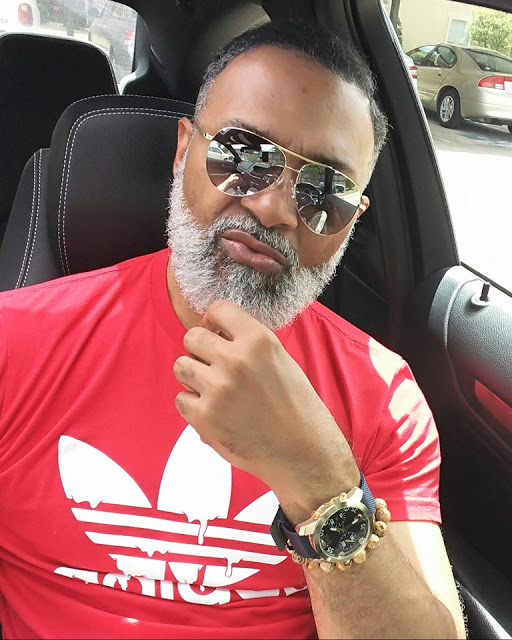 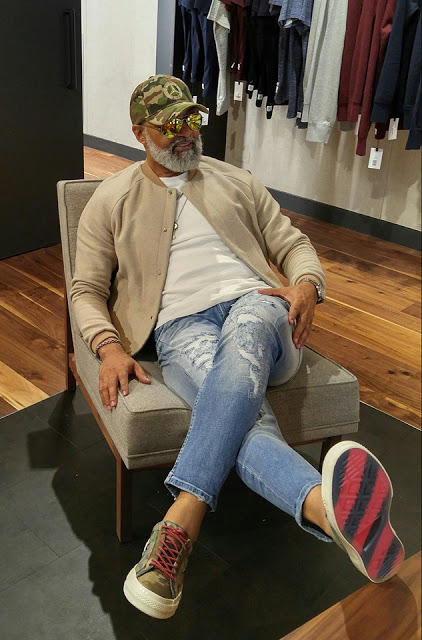 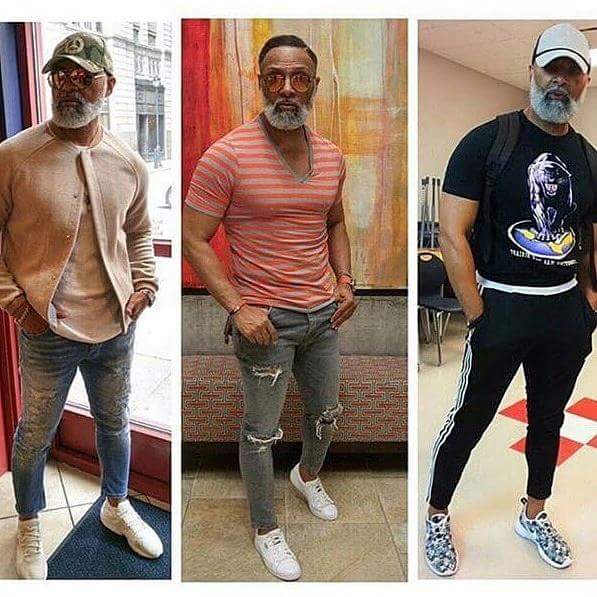 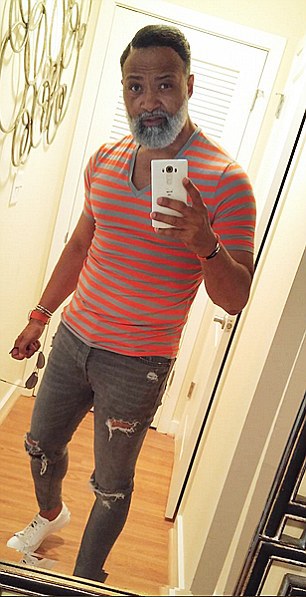 Irvin adviced men who want to look like him to

Drink plenty of water, don’t smoke, have protected sex, drink natural juice mostly, a lot of vegetables healthy food, sleep early wake up early. The same way your body needs water everyday is the same its needs exercises. U can do it too. A healthy life is all u need. 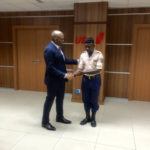 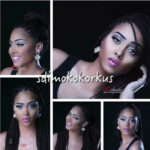