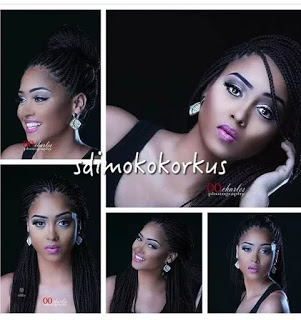 The yet-to-be-named bride has however been unveiled! According to Stella Dimokokorkus, her name is Didi Kilgrow. Twenty-four-year-old Didi grew up in Jos and she is currently schooling in University of Abuja. She is said to be the younger and step sister of Samantha Walsh who is presently hosting the big Friday show with Falz on MTV base.
Didi had allegedly previously dated Aaron of Addiction before meeting D’banj whom she started dating early 2015. Olofofos claim that Didi is a very nice girl, humble, and very down to earth. She swept D’banj off his feet and the Kokomaster allegedly proposed 4 months ago and in early June they had a very coded traditional wedding in Jos.
The sealed the union with a registry wedding yesterday with just about 25 close relatives in attendance, including the couple’s parents. Didi’s parents flew in from Jos and are still currently in Lagos as you read this. 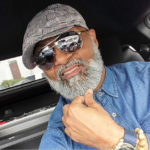 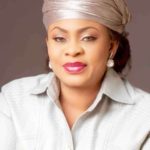