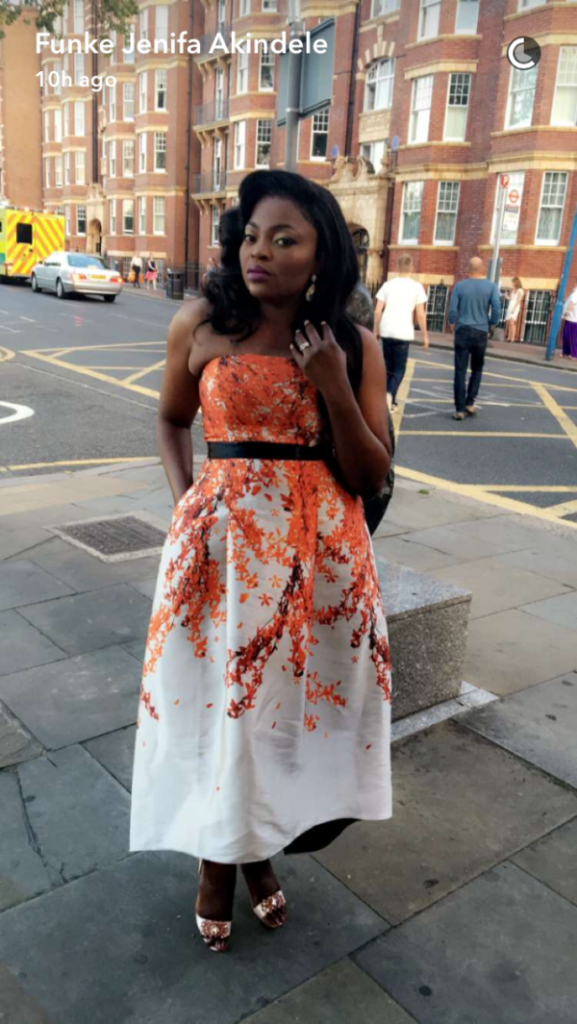 Amidst her birthday celebration, Funke Akindele was spotted rocking and flaunting her wedding band.

Her rumored husband has also fueled up the rumors. In a post on Instagram wishing Funke Akindele a happy birthday, JJC wrote:

“Happy birthday @funkejenifaakindele aka FAB. Many happy returns. May all your days be filled with love, and happiness. You’ll find peace in your home, work, body, mind and soul. You’ll never lack. Health and wealth is your potion. Long life and prosperity. Stay blessed my best friend?”

The “FAB” nickname is believed to be an acronym for the newly married Funke- Funke Akindele Bello with Bello being JJC’s surname. 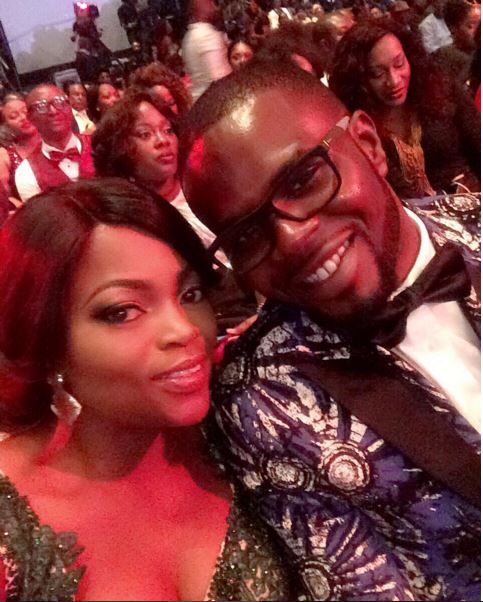 In February, the movie thespian was reported to have staged a secret wedding with music star, JJC Skillz and the couple has since been in the company of each other. 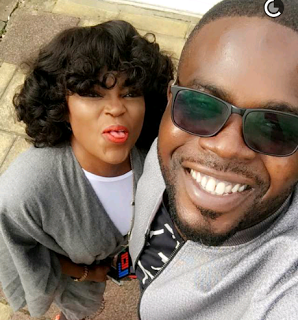 In a new picture Funke Akindele posted on her snapchat today, she was seen flaunting her ‘double wedding band’ but either the actress or her boo are yet to officially announce their marriage to the public 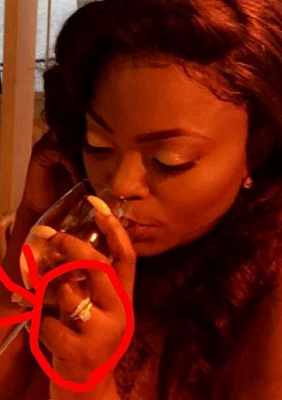 Funke Akindele separated from ex-husband, Kehinde Almaroof in 2013 while JJC has 3 children from three women