Menu
A villager in the east Indian state of Odisha carried his deceased wife 12km after the hospital where she died allegedly refused to transport her body back home. 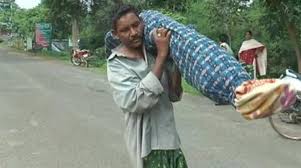 Dana Majhi’s wife Amang died from tuberculosis on Tuesday at Bhawanipatna hospital, about 60km from their home in Melghara.

He was spotted by locals on Wednesday after trekking around 10km with his wife’s body wrapped in a sheet over his shoulder, walking beside his crying 12-year-old daughter Chaula.

Footage of the sorry scene was broadcast on Indian television and shared widely across social media, triggering an outcry and the launch of free transport scheme to return the dead to their homes for cremation.

Majhi, a daily wage labourer, told a local TV station the hospital had declined to return his 42-year-old wife’s body home and asked him repeatedly to move her himself.

“The hospital authorities said that there are no vehicles. I pleaded with them saying I am a poor person and cannot afford a vehicle to carry my wife’s body. Despite repeated requests, they said they cannot offer me any help,” Majhi said.


After being alerted that Majhi was walking home with her body, district officials arranged for an ambulance to drive the family the remaining 50km back to Melghara. 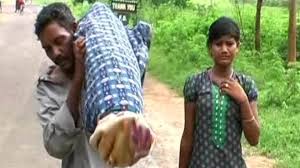 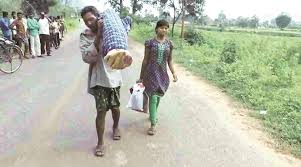 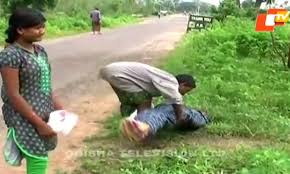 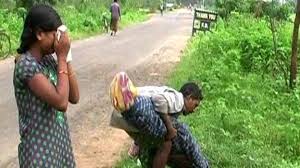 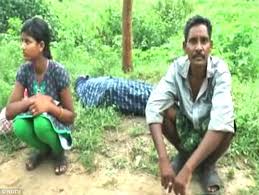 The local district administrator’s office investigated the matter and cleared the hospital on Friday, denying staff had refused to transport Amang’s body home. It claimed Majhi had taken her body without informing anyone or collecting her death certificate. 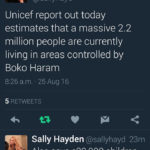 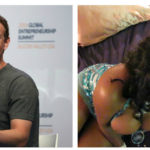