Search
Menu
Search
A legal letter from Truth in Advertising Inc. was sent to Kris Jenner and her lawyer saying, “We have found that members of the Kardashian/Jenner family are engaged in deceptive marketing campaigns.” Jenner manages the careers of her children. 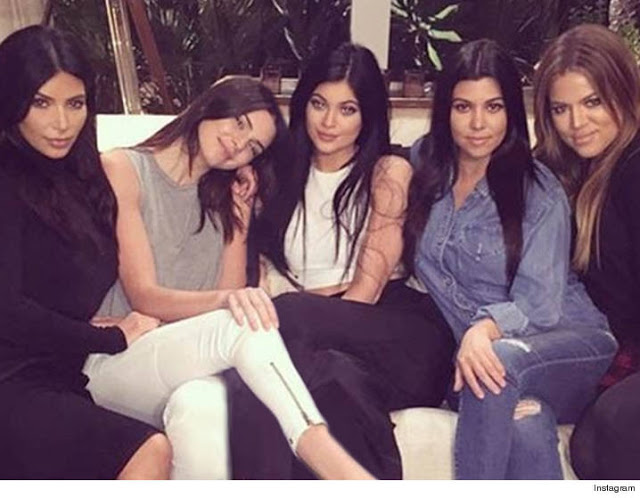 The watchdogs decided to pursue action after reviewing the Instagram accounts of Kim, Khloé and Kourtney Kardashian, plus Kylie and Kendall Jenner, “and found a plethora of posts that do not clearly or conspicuously disclose their relationships with the companies being promoted in the posts as is required by federal law.” The letter lists 27 companies — including Puma, Calvin Klein, JetSmarter, Fit Tea, Estée Lauder and Karl Lagerfeld — believed to be paying the big-bottomed brood.
Truth in Advertising Inc. vows to notify the Federal Trade Commission by Wednesday unless the issues “are fully corrected.” “The law is clear and people are not following it, and it’s not being enforced very often,” TINA spokeswoman Bonnie Patten said.
Lord & Taylor settled FTC charges in March that it deceived consumers by paying 50 online “influencers” to post Instagram pictures of themselves wearing the same paisley dress. “Consumers have the right to know when they’re looking at paid advertising,” said Jessica Rich, director of the FTC’s Bureau of Consumer Protection.
A company called Socialite represents thousands of “influencers” who can post about products en masse, and it collects a 20 percent commission from their fees. With traditional advertising shrinking, and social media increasing, Patten said, “We’re definitely going to be seeing more enforcement.” 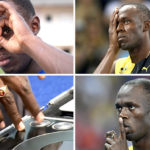 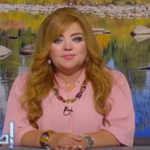