Menu
National Deputy Chairman (South) of All Progressives Congress (APC), Chief Segun Oni, on Tuesday accused politicians of complicity in the incessant attacks on communities across the country by suspected herdsmen. 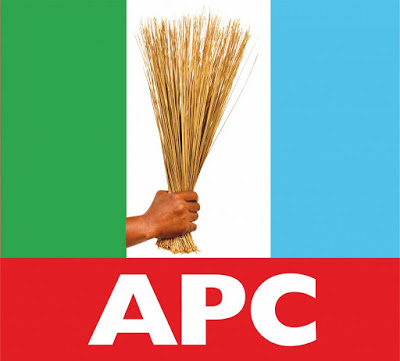 Oni, who made the allegation while speaking to journalists at the party’s National Secretariat in Abuja, said that the intent of the politicians was to destabilise the Federal Government.

It would be recalled that recently, communities in some states, including Benue, Plateau, Enugu, Nasarawa, Kaduna and Taraba had been attacked by the suspected herdsmen, who carried arms

”This, personally worries me because these gunmen who have suddenly become so notorious, invading villages and so on, are people that have always been around.

”My guess is that many of these are sponsored by people who have so much money and want to create instability.

”I believe that many of these have political motives and people who just want to trouble the government of the day.

”People who don’t want peace because they believe peace will also not be what they will want to see. It is very, very difficult.

”You will just hear one version here today, another striking us there tomorrow and so on.

”It is also a way of saying that what we are battling with is not ordinary,” he said.

The APC chieftain said that the APC-led Federal Government had scored pass mark in fighting insecurity. He said,

”one thing we can say for sure is that Boko Haram has been mutilated.

”I believe the average Nigerian can see that, can feel that and understand that; whatever is left of it, let us encourage the security agencies to move ahead and move fast and take further control.

”I don’t think the security situation is as terrible as it used to; no, it is not.

”Therefore, as far as security is concerned, I would say that we have earned the pass mark, but we can do better.”

On President Muhammadu Buhari’s resolve to treat the Niger Delta militants like the Boko Haram if they did not stop their acts, Oni said, “I think it is a warning.

”You know at times a father would also warn his child, `don’t cross this line so that I will not be hard on you’. I think it is a warning.” 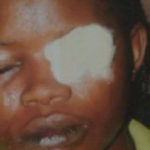 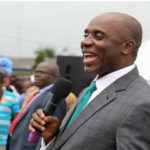