Menu
A 52-year-old businessman, Lateef Oteshile, approached an Igando Customary Court on Wednesday in Lagos to dissolve his 24-year-old marriage over his wife’s alleged fetish acts. 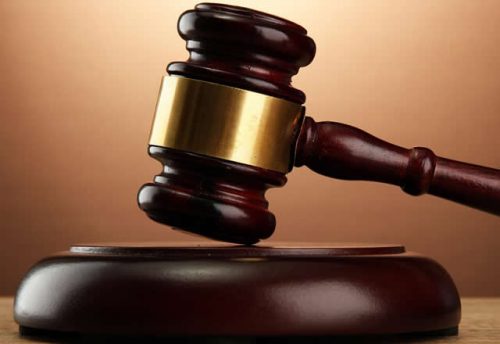 Lateef told the court that his wife, Ayoka, with whom he had four children, had been visiting different herbalists.

“There is no herbalist my wife does not know; she travels regularly and comes back with different charms.

“I used to see salt, red oil, blood and other substances sprinkled in my compound.

“I fear for my life because I don’t know what she wanted to achieve with her charms,’’ he said.


The petitioner also alleged that his wife invited armed robbers to rob his junior wife.

“Ayoka invited robbers to attack my junior wife when she just returned with goods from Dubai; about N15million worth of jewellery and other goods were stolen.

“One of the jewellery that was stolen was later found on Ayoka’s neck few months after the robbery,” he said.

Lateef said that his wife was even threatening his life.

“Ayoka hired assassins to kill me, but they failed; when she was confronted she said she only wanted them to beat me in order to teach me a lesson,” he said.

Lateef begged the court to dissolve the 24-year-old marriage because his life was at risk and that he was no longer in love.

However, Ayoka, 47, a food vendor, denied the allegations.

She said that the actions of her husband’s wife attracted the armed robbers to their house.

“I don’t know anything about the robbery, my husband’s second wife is fond of talking loud on the phone about large sums of money. This must have attracted the robbers,” Ayoka said.

The mother of four said she did not know anything about the alleged assassination plot as her hands were clean.

“My husband is a contractor involved in all sorts of deals; there was never a time that I confessed to anything.

“They (robbers) entered my room first, I tried to call my husband to inform him, but he did not pick my calls, because since 10 years he married another wife, we have not been on talking terms,” she said.

The respondent said that she was not fetish and was a dedicated Muslim.

“I am a practicing Muslim, I don’t know any herbalist as he claims.

“I used to see salt and other fetish materials in our compound but I am not responsible, I believe in God.

“Besides, I am not the only one living in the house, my husband’s second wife is also staying in the compound, why is he accusing only me,” Ayoka said.

She said that she and her husband had a peaceful home until 10 years ago when he married another wife.

Ayoka begged the court not to grant her husband’s wish as she was still in love. 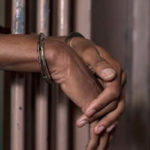 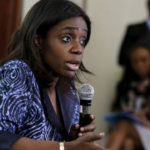