Menu
Kemi Adeosun, minister of finance, says Nigeria, at this point, has no choice but to borrow — to invest in the Nigerian economy. 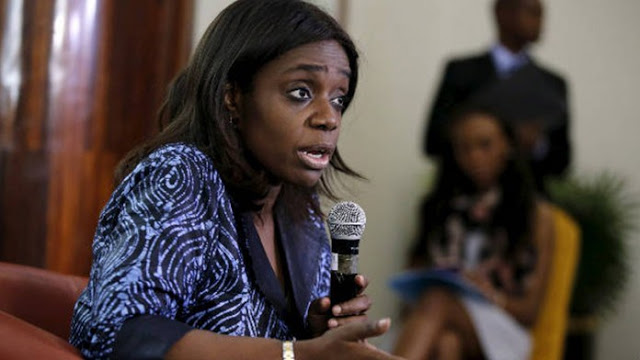 Speaking at a town hall meeting in Abuja, Adeosun said the federal government is very conscious and conservative about its borrowing, so as not to leave a heavy debt burden for future generations.

“We have a very conservative borrowing programme, and we must borrow; because to do rail — the rail that we have now was done in the colonial era — there has been really significant upgrade,” she said.

“We have urgently to do rail to enable agriculture and solid minerals to be competitive, so I really don’t see that there is any option than to borrow.

“We will borrow sustainably; we would borrow conservatively to make sure that we don’t burden future generation.”


Adeosun however added that the government would be different in its approach to borrowing this time, and would not borrow to fund recurrent expenditure. Rather, it will be to fund infrastructural development.

“The difference is, we’ve been borrowing in the past to pay salaries; now we borrow to invest,” she said.

“When you borrow to invest, there is an expectation that there will be additional revenue that will service those borrowings.

“I think that is the clear difference. I don’t think people should be unduly concerned about borrowing; we have to borrow, we have no choice but we will borrow as strictly as possible.

She said the size of the public sector is an evidence of the failure to develop the private sector, adding that the latter should be the major employer in the country.

Adeosun said investments must be made in infrastructure to create an environment for the growth of the private sector. 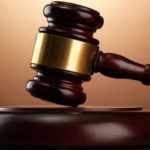 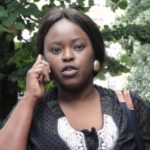